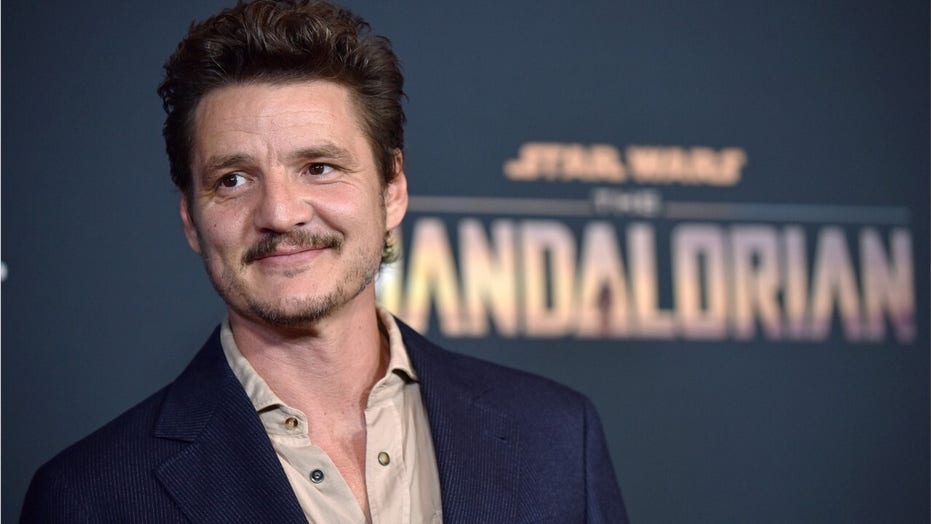 Italian right-wing political leader Matteo Salvini drew outrage Monday after a photo captured him walking through the center of Rome without a mask and ignoring safety distance advised by officials to curb the coronavirus outbreak.

The photo was taken Sunday and published the next day in the Italian newspaper Messaggero.

Salvini, the leader of the Northern League and former deputy prime minister, was seen holding hands with his girlfriend in Via del Tritone in Rome. Neither wore a protective mask or maintained a safe distance of at least three feet mandated by the government.

Michele Bordo, a deputy with the center-left Democratic Party, accused Salvini of hypocrisy.

“While he spends his days saying on TV that everything must be closed, he goes around the capital without any valid justification, we presume, and violating the rules that apply to other citizens. It is yet another sign of how the leader of the League continues to make fun of Italians. People are tired of TV catwalks and lies,” Bordo said.

“Yes, I confess. I went next door to go grocery shopping with my girlfriend. Can only people on the left go there? I confess I bought bread, pasta, milk and cheese,” he wrote. “The left should save energy and breath to deal with more useful things in facing this emergency.”

The number of coronavirus cases in Italy surged Monday to over 24,000 while the death toll remained at about 1,800 – the highest of any country outside China.