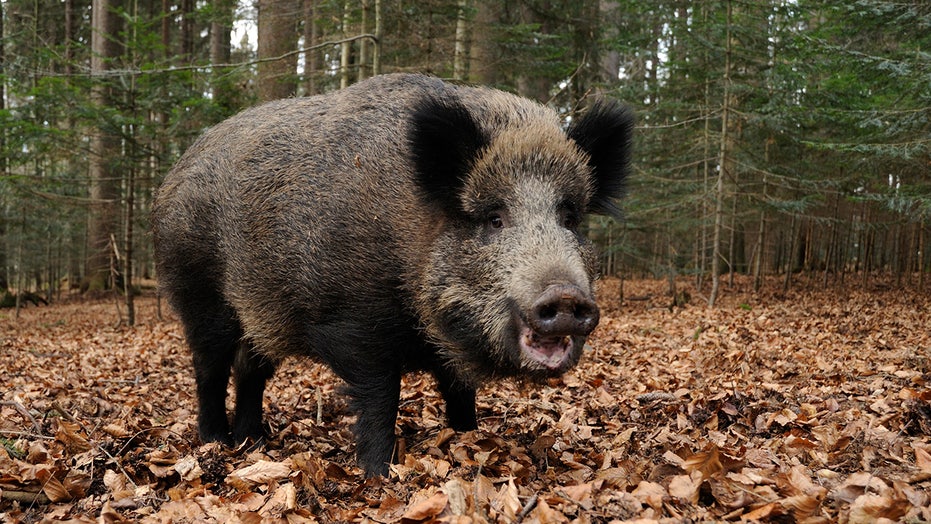 An Italian man reportedly mistook his father for a wild boar and fatally shot him during a hunting trip in southern Italy over the weekend, an incident that officials have likened to the “Wild West.”

The 34-year-old man, who authorities have not named, was charged with culpable homicide following the death of his 55-year-old father, BBC News reported.

The two men were stalking the boar separately in the thick bush of Sicignano degli Alburni, a town outside Salerno, on Sunday, Italian daily Il Piccolo reported.

The father and son were reportedly hunting boar, like the one pictured above, in an area where hunting boar was unauthorized. (Sus scrofa)

The younger man, alerted by hunting dogs to a presence in the thick brush, opened fire on a shadow he saw through the bushes, according to authorities’ reconstruction of events. But instead of a boar, he had shot his father in the abdomen.

The 55-year-old later died at a hospital, the Telegraph reported.

The pair were in an area where hunting wild boar is banned, according to local reports. Investigators seized both of their firearms.