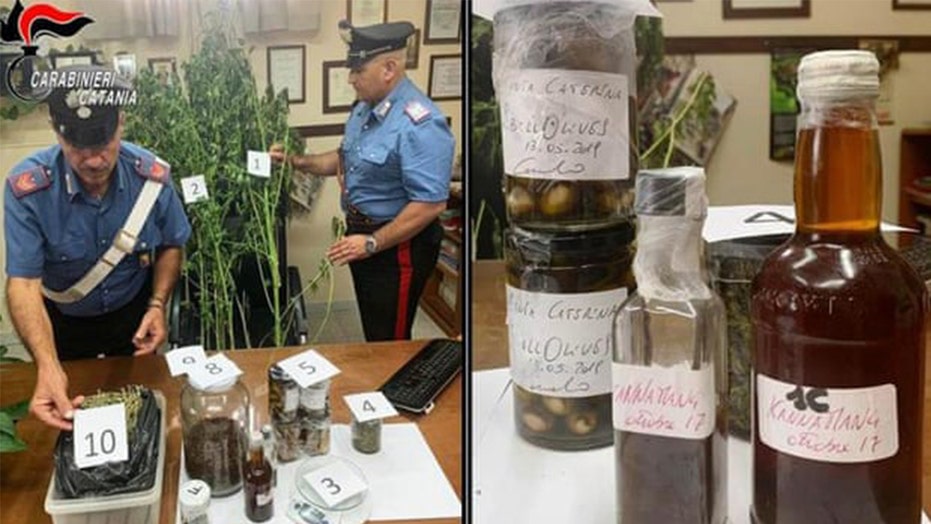 A famous Sicilian chef claimed he was just “researching new flavors” when Italian police arrested him on suspicion of drug dealing after finding cannabis in his home, local reports said Saturday.

Carmelo Chiaramonte had a pair of 6 ½-foot tall marijuana plants and 35 ounces of Indian hemp inside his home in the village of Tracastagni, at the foot of Mount Etna near Catania, BBC News reported, citing local media.

The 50-year-old TV chef reportedly denied the charges, telling police was searching for new ideas as a prolific "agro-food consultant for third-millennium cuisine."

He has been released from police custody pending his trial, the paper reported.

Chiaramonte, a chef at the Katane Palace Hotel in Catania, rose to fame as a host on an Italian culinary TV show.

One of his shows was called "Immoral Recipes and Aphrodisiac Foods," according to reports.