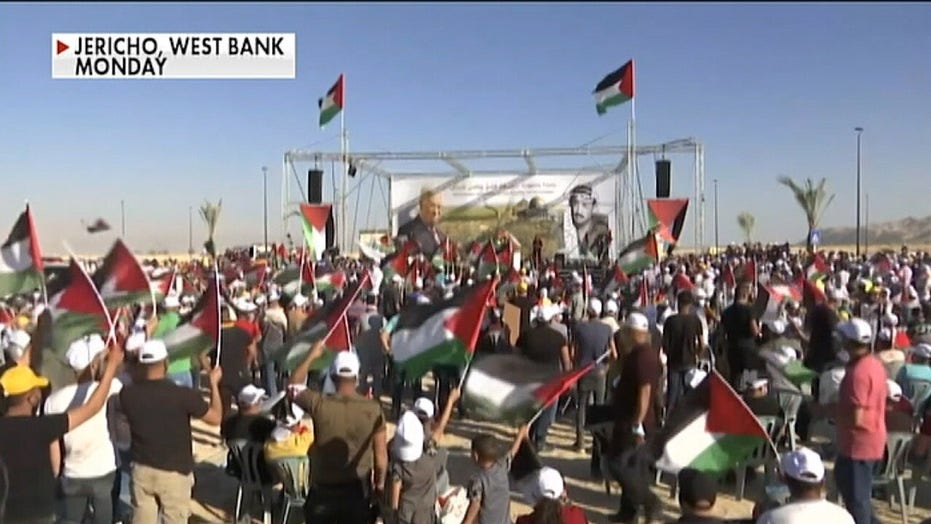 Israel’s planned annexation of West Bank settlements and the Jordan Valley is considered a declaration of war, according to Hamas, the group in control of the Gaza Strip.

Hamas military spokesperson Abu Obeida made the statements Thursday over a video feed saying Israel would bitterly regret the decision to apply their laws over the disputed territory.

The anticipated Palestinian resistance was reiterated by Senior Hamas Official Dr. Basem Naim, who told Fox News that annexation would destroy any possibility of finding a political solution to the ongoing conflict.

“Palestinians would not accept these plans at all. They are going to resist these plans by all means available. Gaza is not excluded from this,” he said.

Palestinian demonstrators clash with the Israeli troops during a protest against Israel's plan to annex parts of the West Bank and Trump's Middle East initiative, at the village of Fasayil, in Jordan Valley, Wednesday, Jun. 24, 2020. (AP Photo/Majdi Mohammed)

Naim added that Palestinian leadership is calling on the European Union to support their position and pressure Israel to reverse course before the July 1st date, put forth by Israeli Prime Minister Benjamin Netanyahu.

The prime minister is hoping to push forward Israeli annexation with the support of the Trump administration. President Trump already moved the U.S. Embassy from Tel Aviv to Jerusalem and recognized Jerusalem as the capital of Israel.

Both moves that led Palestinians to describe President Trump’s so-called Deal of the Century peace plan as “dead on arrival.”

WHAT IS THE GAZA STRIP?

Over the past year, clashes have erupted multiple times between Israel and Gaza. One such example occurred after Israel conducted a targeted killing of Senior Islamic Jihad commander Bahaa Abu el-Atta at his home in Gaza City.

The act led to days of rocket fire from Gaza exchanged with airstrikes from Israel. There is a serious concern from military officials in Jerusalem that annexation could lead to similar conflict.

“The upcoming events can develop into fighting in Gaza,” IDF Chief of Staff Aviv Kohavi said.

Kohavi told his soldiers at a training exercise this week that clashes could also erupt in the West Bank in the coming weeks.

On Monday, thousands of Palestinians gathered in the town of Jericho to rally against Israel. The event was attended by UN envoy Nikolay Mladenov, as well as numerous other European representatives. 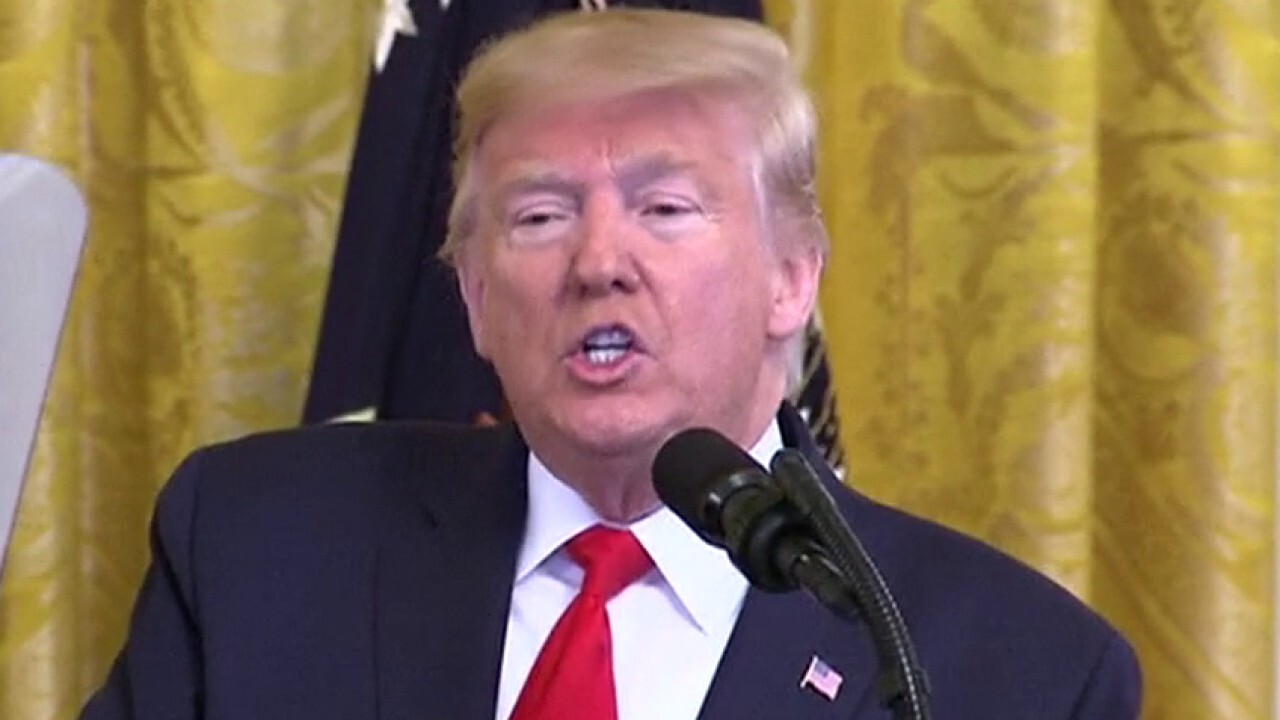 Palestinian Prime Minister Mohammad Shtayyeh spoke with Fox News at the event, stressing there would be a unified response to Israel from the West Bank and Gaza.

“The Palestinians are hoping for a Palestinian state that is sovereign, viable, contiguous and independent. Our hearts and minds are open for any serious peace negotiations,” Shtayyeh said.

Currently, the Palestinian leadership in the West Bank and Gaza are not willing to discuss a peace process through the lens of an American deal they describe as unfair.

Israel’s Defense Minister Benny Gantz made remarks this week saying that if Palestinians refuse to participate in talks, Israel will move forward without them. He added the Israeli military is prepared for a variety of possibilities in the wake of annexation.

“We will work to reduce as much as possible the danger of turning the State of Israel into a binational state while making sure that Israel remains in control of its security,” Gantz said.