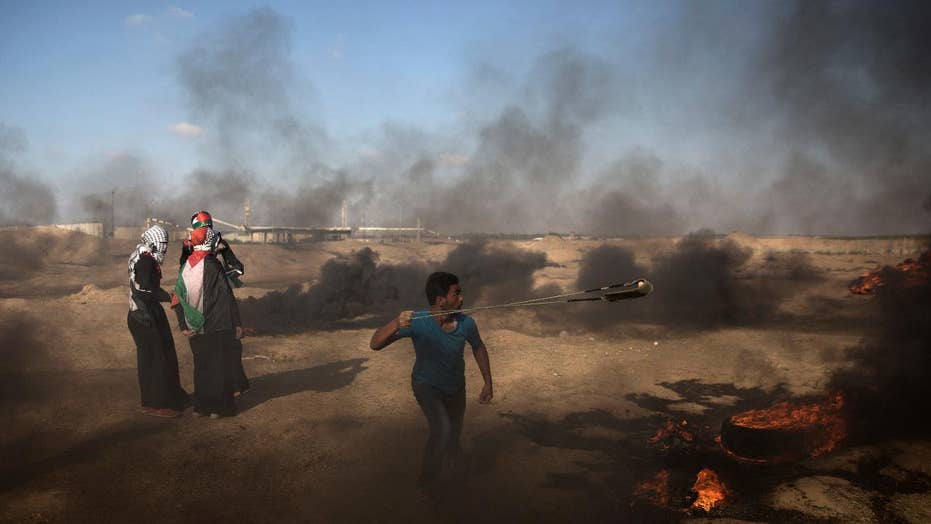 JERUSALEM – The Israeli military says it has struck Hamas militant sites in Gaza in response to the resumption of rocket fire toward Israel.

The military says it hit Hamas military compounds and naval forces early Sunday. The strikes come after militants broke days of calm along the volatile frontier by firing projectiles toward Israeli communities. Israel's Iron Done defense system intercepted some and others landed in Gaza. No one was hurt on either side.

Last week, Israel and Hamas had their largest flare-up of violence since a 2014 war. Hamas says it reached a cease-fire through mediators, while Israel said it would halt its strikes as long as there was no rocket fire.

Israel and Hamas have fought three wars since the Islamic militant group seized control of Gaza in 2007.