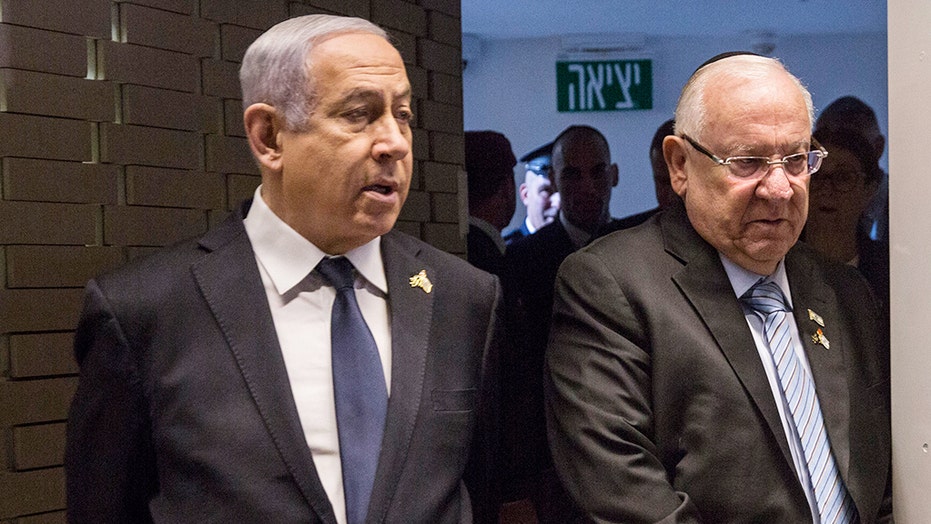 Israel’s president Reuven Rivlin on Monday granted Prime Minister Benjamin Netanyahu a two-week extension to form a new governing coalition after Netanyahu had requested more time, citing the Jewish holiday of Passover and the recent violence near the Gaza border.

Netanyahu met with the president at Rivlin’s residence in Jerusalem on Monday, two days before he was expected to complete the task of forming a new government.

Under Israel’s semi-constitutional Basic Laws, an election winner has 28 days to form a government and Rivlin formally tasked Netanyahu with the mission on April 17, according to The Times of Israel.

The president is allowed to grant an extension of up to 14 days and it’s typical for a leader to request one to take advantage of the full 42 days provided by law to assemble a governing coalition. If Netanyahu fails to form a coalition after that time, under Israeli election rules Rivlin can assign someone else to do so.

Netanyahu appeared close to finalizing deals, but on Sunday said he would ask the president for more time because of recent Jewish holidays and a flare-up in fighting with the Gaza Strip last week.

“As in past instances of forming a government, I intend to ask for an extension from the president,” Netanyahu reportedly said Sunday at the weekly cabinet meeting.

The prime minister's Likud party and its Jewish ultra-Orthodox and nationalist allies won a 65-seat parliamentary majority in the April 9 general election, with most lawmakers in the 120-seat parliament recommending that Netanyahu form the next governing coalition.

Netanyahu has been carrying out low-key meetings with heads of the parties expected to join his coalition, The Times of Israel reported.

Israeli media reported on Monday that Netanyahu’s Likud party is pushing for the coalition agreement to include commitments from partners to support a law that would allow the Israeli parliament, the Knesset, to override the High Court on administrative and legislative affairs, leading the way for the future government to pass legislation granting Netanyahu immunity from prosecution.

The move is likely in response to Israel's attorney general's recommendation to charge the 69-year-old prime minister with bribery, breach of trust and fraud in three cases. He will only decide on indicting him after a legally mandated hearing. Legal experts anticipate at least some charges will be filed.