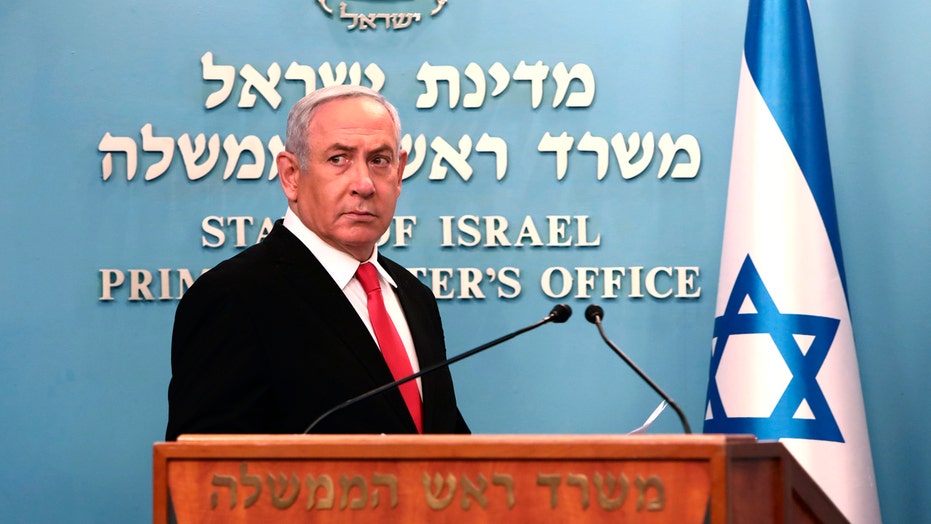 The rollout of the technology – which Netanyahu has acknowledged has never been used before on civilians and would involve a certain degree of violation of privacy -- comes as Israel is grappling with more than 300 confirmed cases of COVID-19.

Shin Bet is being asked to use mobile-phone tracking and a review of credit card data to give a far more precise history of an infected person’s movements before they were diagnosed and identify people who might have been exposed. Those in jeopardy, the Associated Press reported, would then be notified by text message to self-quarantine. 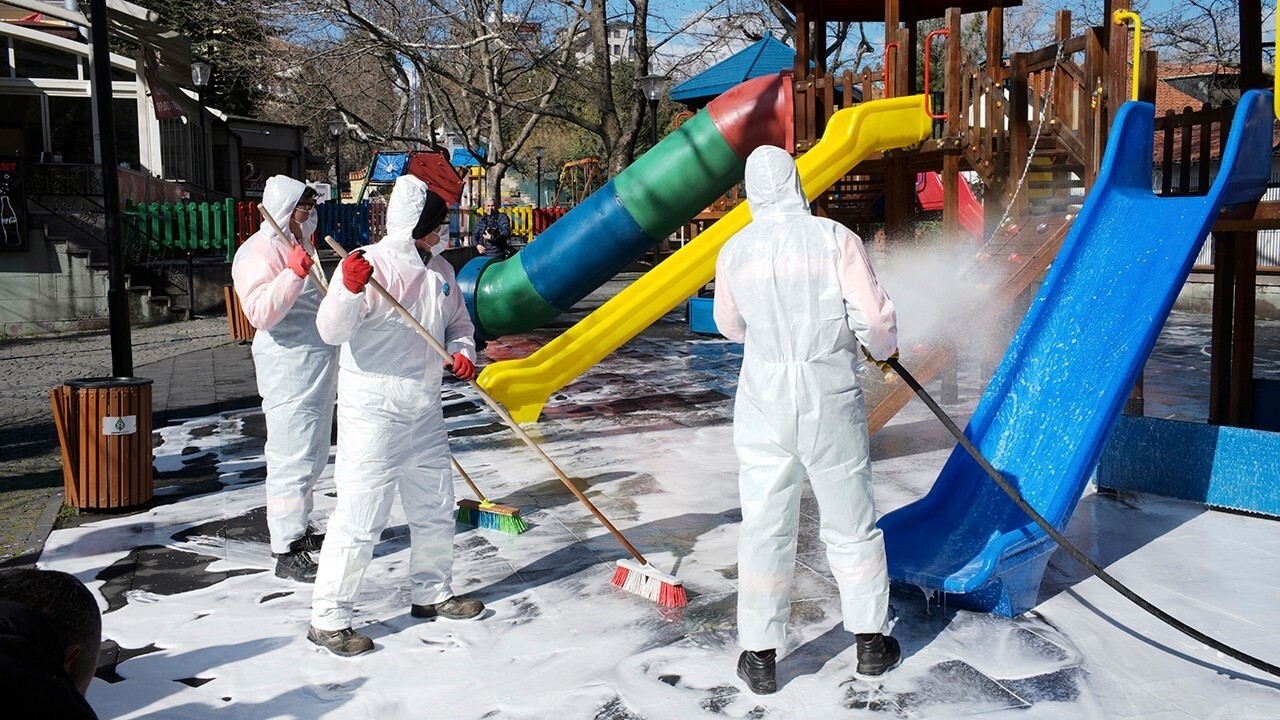 “These means will help us greatly in locating the ill and thus stopping the spread of the virus,” Netanyahu said in a televised announcement late Monday. “We will approve these digital tools for a limited period of 30 days. Israel is a democracy and we have to balance individual rights with the greater needs of all.”

He vowed there would be stringent oversight to maintain individual privacy and that operatives would only use their geolocation findings from cellphones and credit card use to warn those that may be exposed to the virus — rather than enforcing any government-mandated quarantine. 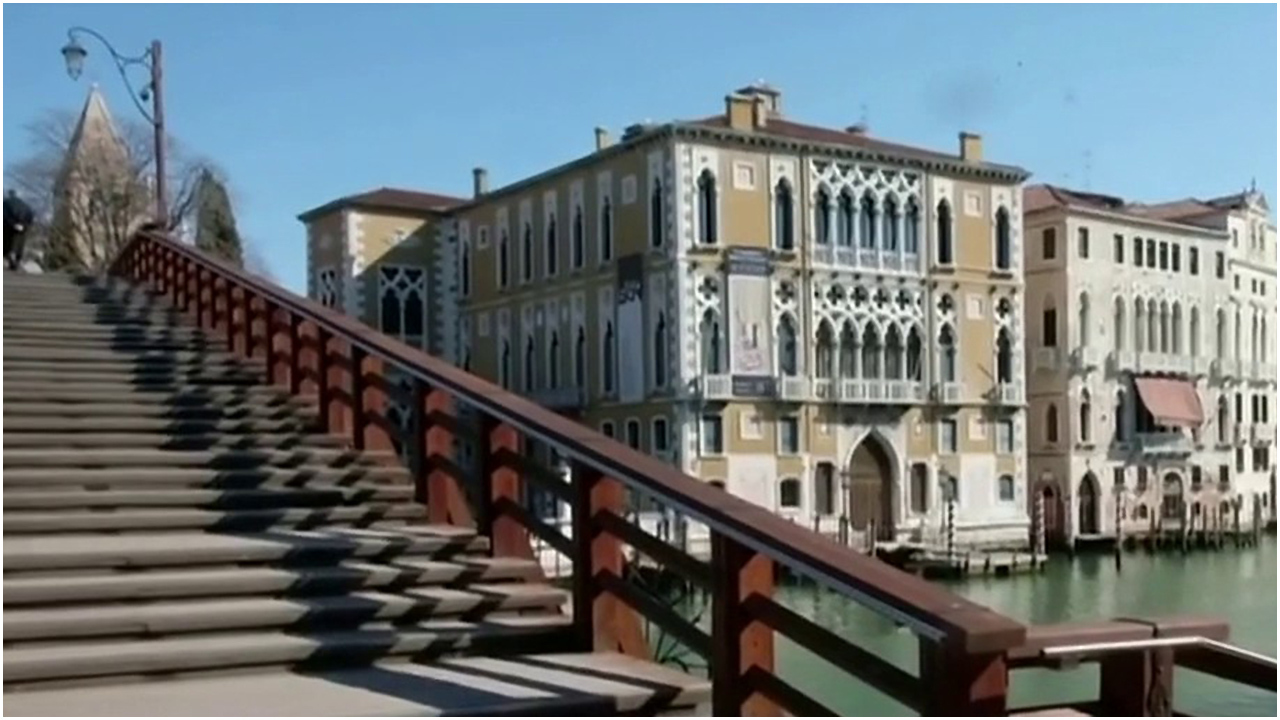 “The other state bodies don't have the necessary technological means to aid this effort,” Argaman said in a statement. “I am well aware of the sensitivity of this matter and therefore have instructed that only a very limited number of agents will be handling this and the information will not be saved in the Shin Bet database.”

NETANYAHU IS TESTED FOR CORONAVIRUS DESPITE NO SYMPTOMS

However, civil liberties advocates are warning that the practices will raise serious privacy issues.

The final go-ahead on the measures came the same day a new Israeli legislature was sworn in following the country's third election in less than a year — meaning it bypassed the typically required oversight of a special parliamentary subcommittee that had already begun reviewing the measures, according to the Associated Press.

“These are exceptional times that, unfortunately, call for exceptional measures in order to save lives. That said, we cannot surrender transparency and oversight," said Gantz, Netanyahu's chief rival in the recent elections.

Netanyahu though is standing firm against that sentiment, saying that delaying the deployment of the measures could “lead to the deaths of a great many Israelis.”

The only other place believed to have used similar technology to fight the coronavirus pandemic is Taiwan, where the government used mobile phones to make sure infected people do not leave their quarantine. Netanyahu’s office insisted the Shin Bet would not be involved in enforcing quarantine orders against sick patients and that all its actions would be shared with health authorities and overseen by legal experts.

Israeli health officials also have put out public advisories ordering tens of thousands of people into protective home quarantines and prohibiting them from going to parks, malls, and beaches.

Fox News’ Yael Halon and the Associated Press contributed to this report.