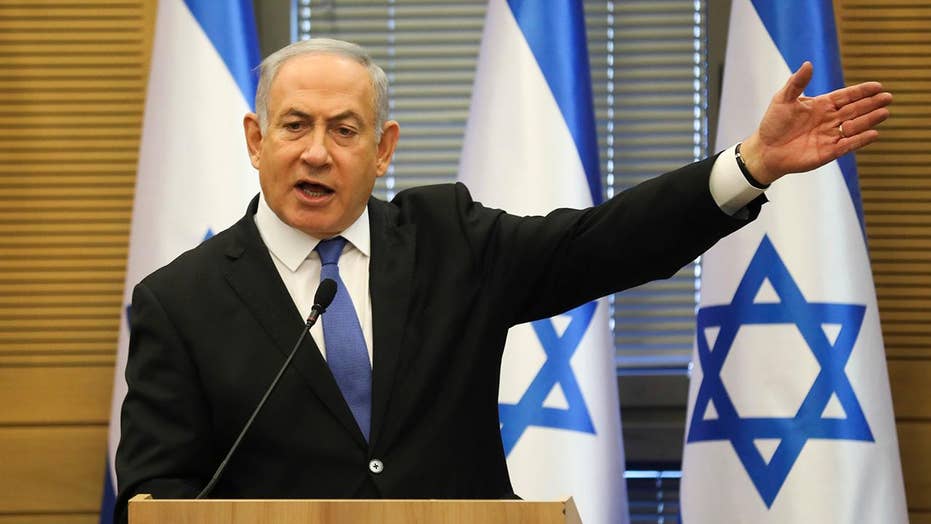 Israel’s parliament has failed once again to form a governing coalition, pushing the country toward what is likely to be an unprecedented third election in a 12-month period.

Following the Sept. 17 vote, Netanyahu's Likud party and the rival Blue and White, led by former military commander Benny Gantz, both failed to form a coalition. During a final three-week window that ended Wednesday, they were unable to agree on a power-sharing agreement or find an alternative leader.

Netanyahu had insisted on serving as prime minister while Gantz refused to serve under a prime minister with such legal problems and called on Likud to choose a different leader.

Hours before the deadline, parliament dissolved itself on its own. But as speeches and committee work stretched into the night, the lawmakers passed only one of three required readings of the bill on time.

Given the divisions in Israeli society, and the deep mistrust between the opposing camps, there appears to be little hope that another vote will break the loop of elections and instability that has rocked the country for the past year.

Netanyahu did not participate in the late-night parliamentary debate but accused Gantz on social media of courting Arab "terror supporters" and forcing new elections.

"In order to prevent this happening again, there is only one thing we must do: win and win big," he said.

Netanyahu, who is desperately clinging to power to wage his legal battle, can now use his office in the coming months as a bully pulpit to continue his attacks on prosecutors and police investigators, whom he has accused of staging an "attempted coup" against him.

Without a functioning parliament in place, Netanyahu can put on hold his expected request for immunity from prosecution because Israeli law does not require a sitting prime minister to resign if charged with a crime.

The outgoing parliament did not have a majority in favor of granting him immunity. Netanyahu can now hope that the next election delivers him favorable results.

Netanyahu's first immediate challenge will be to fend off an insurrection inside Likud. The party announced Wednesday that it will hold a leadership primary on Dec. 26.

But although Netanyahu is currently not required to step down, Israeli law is unclear about whether he could be given the authority to form a new government after the next election.

Even if Netanyahu overcomes these challenges, polls indicate that he will not be able to muster a majority in favor of granting him immunity or forming a coalition government.