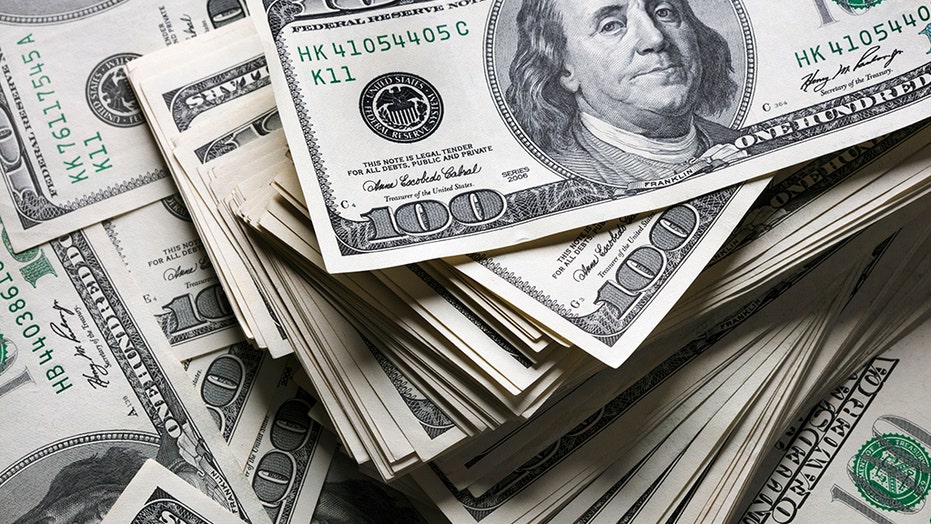 A taxi driver in Israel got an unexpected surprise Friday when he finished his shift.

Moshe Barkat found a bag containing $60,000, so he immediately set out to find its owner, the Jerusalem Post reported.

With his wife's help, he figured out which passenger likely left the bag. So he drove from his home in Bat Yam to Tel Aviv Sourasky Medical Center, where he had dropped off an elderly woman in a wheelchair, accompanied by two young men, according to the Times of Israel.

WOMAN WITH DEMENTIA STUNS WITH RENDITION OF SINATRA'S 'MY WAY'

"I thought they would cry from joy, but it didn't happen," Barkat told the reporter. The money was for a medical procedure at the hospital.

Though the good news wasn't received as he expected, he never planned on keeping the cash and hopes his story sends a message to the public that taxi drivers are honest people.

“I am a man of faith,” he said. “The money isn’t mine, and I returned it wholeheartedly."