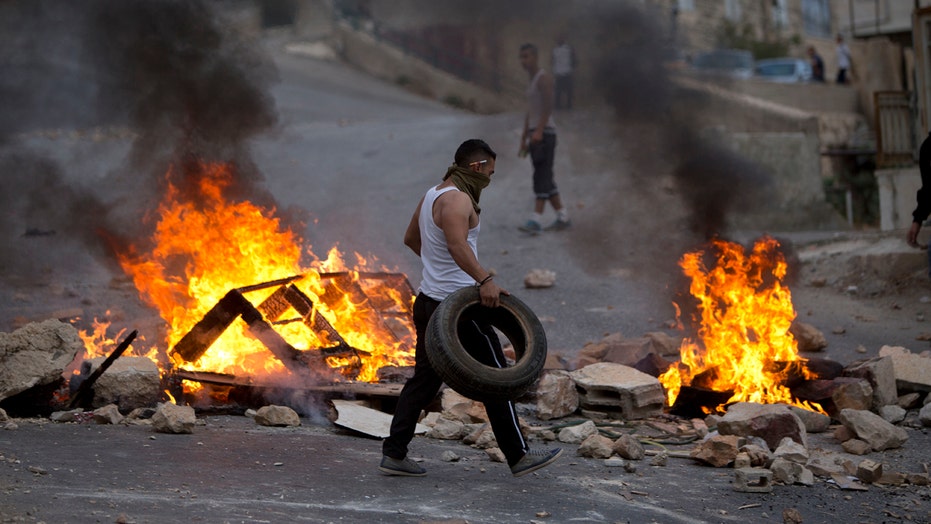 Four Israelis killed amid unrest in the West Bank

JERUSALEM – The Israeli military has transferred almost two dozen bodies of Palestinians it says were involved in violence over the past few months to their families in the West Bank.

In October, Israel began withholding the bodies of suspected attackers as a tactic meant to crack down on the violence.