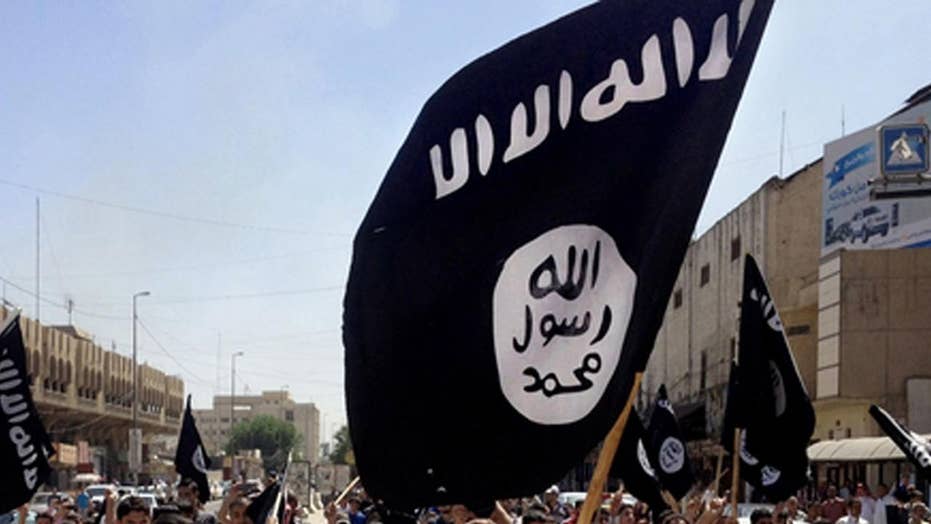 State Department official reports that a U.S. operation led to his death in eastern Syria

U.S. forces in Syria have killed a top  Islamic State operative who played a key role in the New Year’s Eve attack on an Istanbul nightclub, the Pentagon said on Friday.

Abdurakhmon Uzbeki was a “close associate” of Abu Bakr al-Baghdadi, the leader of the ISIS terror network.

Confirmed: death of senior #ISIS terrorist & #Baghdadi associate via US military operation near Mayadin, #Syria. We will reach u anywhere. pic.twitter.com/Y1MYBwx67o

Thomas didn't provide details on Uzbeki's role in the Istanbul attack, in which a gunman opened fire inside a crowded nightclub. Dozens of people were wounded.