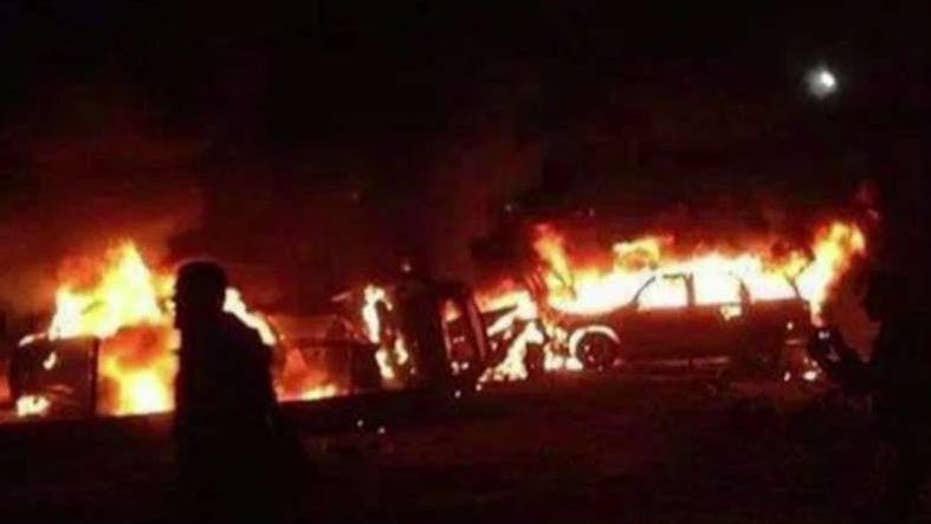 U.S. official says it was not a U.S. airstrike; Gillian Turner reports.

The official added that the identities of those killed were not immediately known. It was not immediately clear who launched the strike, but a U.S. official told AP the attack was not an American military attack.

The strike was confirmed by the Iran-backed Popular Mobilization Forces, which denied that any of its top leaders were among the five killed. The group said the strike targeted one of its medical convoys.

The elusive Iranian general was considered a military mastermind and was the longstanding leader of the Quds Force, an external arm of the IRGC responsible for supporting terrorist proxies throughout the Middle East. The force was designated a terror group by the U.S. in 2007.

The U.S. State Department has said it believes Soleimani was responsible for military operations that accounted for at least 17 percent of all U.S. personnel deaths in Iraq between 2003 and 2011. In April 2019, the department said Iranian and Iranian-backed forces led by Soleimani were responsible for killing 608 American troops during the Iraq War.

President Trump ordered the attack that killed Gen. Soleimani, saying in remarks Friday in Florida that "what the U.S. did yesterday should have been done long ago."

"We took action last night to stop a war,” Trump said at his Mar-a-Lago resort. “We did not take action to start a war.”

The targeted airstrike marked a major turning point and escalation in the tense relationship between Iran and the United States, which exited the Iran nuclear deal in 2018 and has since reinstated steep sanctions against the country. 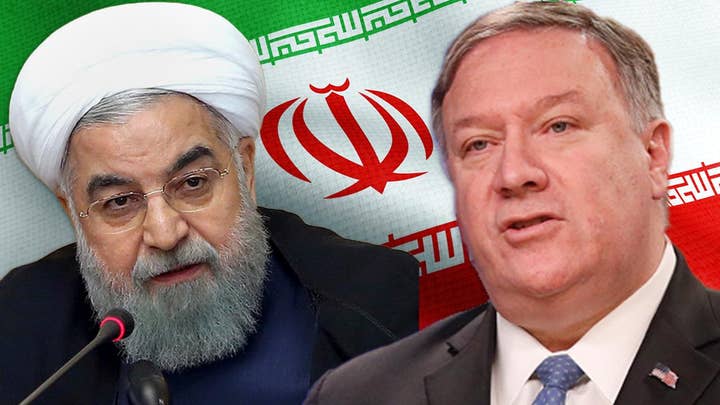 Iran has since vowed "harsh retaliation" for the U.S. strike.

The U.S. is now sending nearly 3,000 American troops to the region.

Approximately 5,200 U.S. service members are based in Iraq, where they help fight Islamic State (ISIS) militants and train Iraqi forces.

Fox News' Alex Pappas and Frank Miles contributed to this report, as well as The Associated Press.