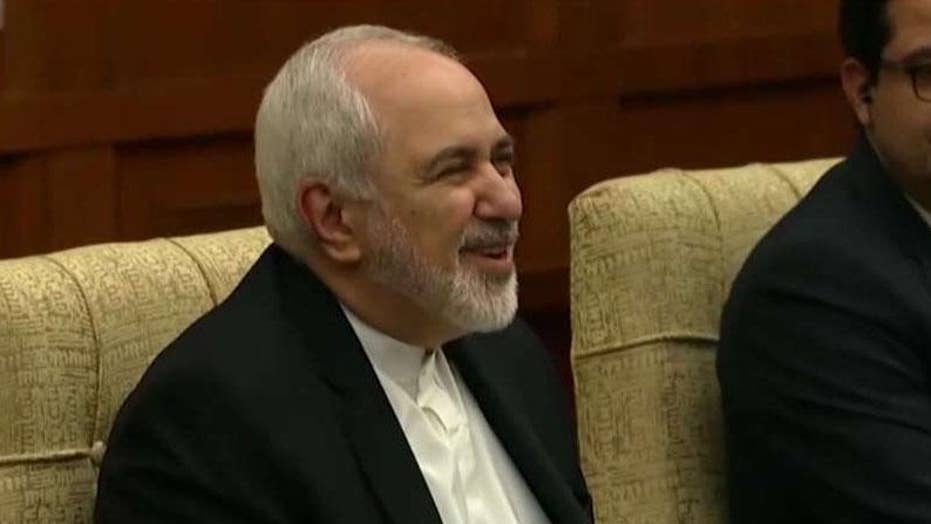 The restriction is one of many the U.S. State Department has imposed in an effort for the Trump administration to pressure Iran to release an American prisoner; Trey Yingst has more details.

One person who was jailed along with two others for spying in Iran for the U.S. was sentenced to death on Tuesday in a ruling that has been appealed, reports said.

Reuters, citing the country’s judiciary website, reported that the two other men both received 10-year sentences.

In July, President Trump dismissed claims out of Iran alleging that authorities there had disrupted a CIA spy ring and sentenced several of the plotters to death -- a development that threatened to further inflame an already precarious staredown between the Islamic Republic and the United States.

"The Report of Iran capturing CIA spies is totally false. Zero truth," Trump tweeted at the time. "Just more lies and propaganda (like their shot down drone) put out by a Religious Regime that is Badly Failing and has no idea what to do. Their Economy is dead, and will get much worse. Iran is a total mess!"

It was not immediately clear if the sentencing was related to the July report.