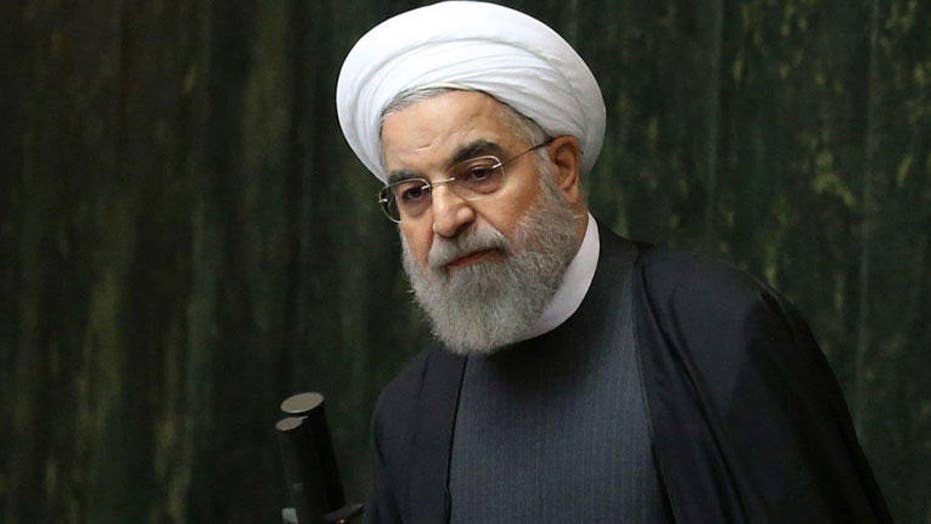 Will the Iran nuclear deal be undone under Trump?

VIENNA – A senior Iranian official has warned the U.S. of a "firm and strong reaction" if it persists in actions he says are endangering a nuclear deal aimed at curbing programs Tehran could use to make atomic arms.

Iranian nuclear chief Ali Akbar Salehi is alluding to a bill before President Barack Obama that would extend U.S. sanctions by 10 years. The bill was submitted to Obama after the U.S. Senate voted to extend it last week.

The deal lifted international sanctions in exchange for limitations on the Iranian nuclear program. But U.S. sanctions remain and will expire on Dec. 31 if Obama doesn't sign the extension into law.

Speaking at a nuclear security conference, Salehi urged Washington on Monday to desist from "irrational and provocative" moves.