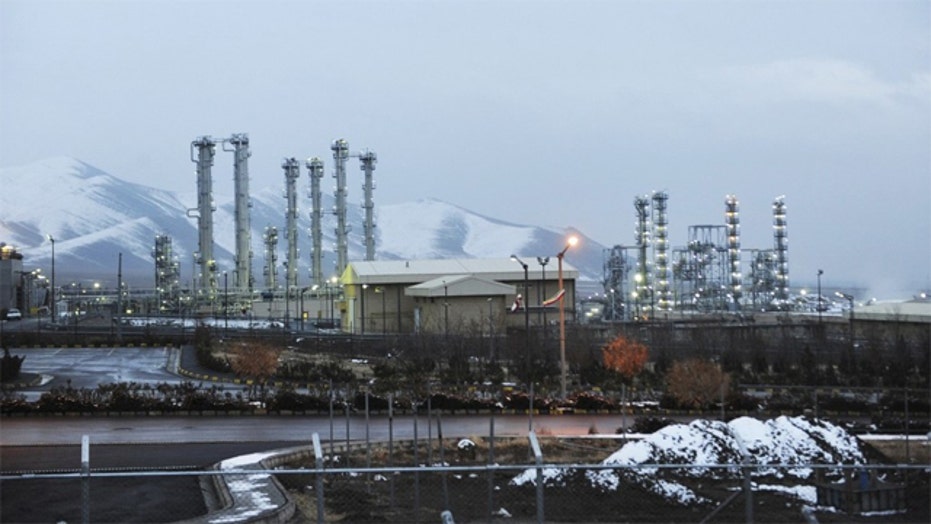 TEHRAN, Iran – A senior Iranian negotiator says nuclear talks with world powers could be extended again if no deal is reached by the Nov. 24 deadline.

The negotiator, Abbas Araghchi, was quoted by the semiofficial Fars news agency late on Friday as saying that an extension is under consideration and that it's "possible."

Araghchi says that if existing differences between Tehran and the six world powers — the five permanent members of the U.N. Security Council plus Germany — are not resolved in the upcoming round of talks next week in Vienna, a deal by the November deadline would not be possible.

The talks were already extended once earlier this year. They reportedly remain stuck over the size and output of Iran's uranium enrichment program, a possible pathway to nuclear arms.