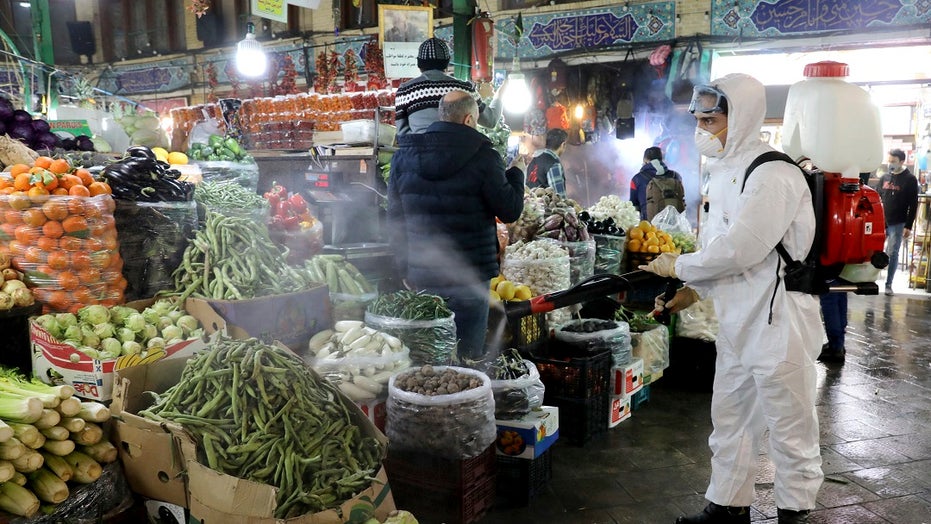 Authorities in Iran warned Friday that they may use "force" to limit travel throughout the country after announcing updated figures from the new coronavirus that has continued to spread inside the Islamic Republic.

Health Ministry spokesman Kianoush Jahanpour announced that 124 people in the country have died from the virus and another 4,747 have been infected, during a news conference. He did not provide specifics on the threat of force. 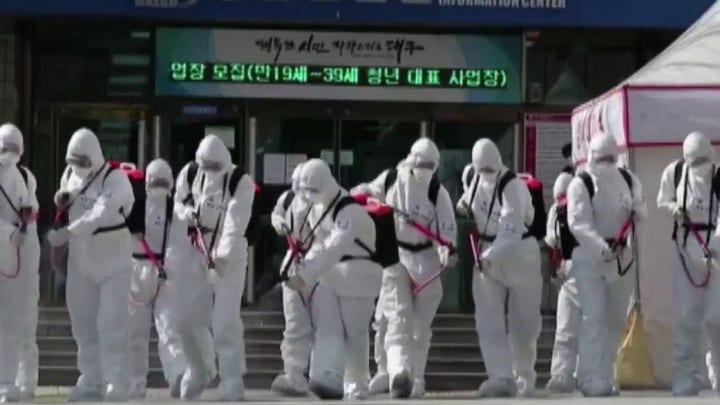 The announcement comes as officials raised concerns over the closing of schools and universities as an excuse to take trips to vacation spots in the country, The Associated Press reported. Semiofficial news agencies in Iran showed long traffic lines of vehicles trying to reach the Caspian coast.

On Thursday, Tehran said it would have checkpoints to limit travel between major cities in an effort to prevent the virus from spreading further. Officials canceled Friday prayers across the country to prevent large gatherings.

In Tehran, firefighters sprayed storefronts and ATMs along the length of Valiasr Avene, one of the city's major thoroughfares.

Iran has one of the highest death tolls from the virus outside of mainland China, where it has claimed the lives of thousands since it since December.