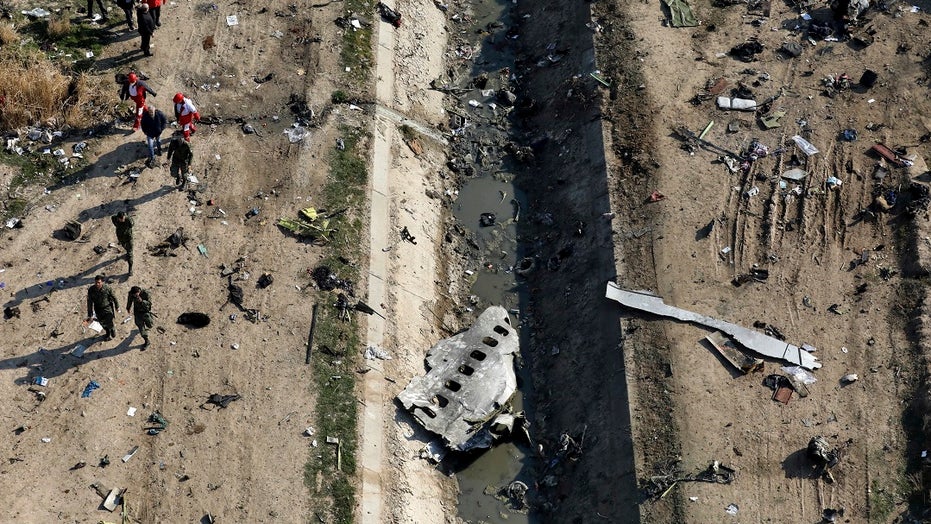 Iran has stopped cooperating with Ukraine in its investigation of a downed Ukrainian jetliner last month following the release of an audio clip that suggested Tehran knew its missiles brought down the passenger plane.

The clip broadcasted by Ukrainian media on Sunday aired an exchange in Farsi between the pilot of an Iran Aseman Airlines flight and air traffic control.

The pilot is heard saying that he saw flashing lights in the sky, suggesting it could be missile fire, the Wall Street Journal reported. Iran initially denied responsibly for bringing down Ukraine International Airlines Flight 752 on Jan. 8.

Rescue workers search the scene where a Ukrainian plane crashed in Shahedshahr, southwest of Tehran, Iran on Jan. 8.The downing of a Ukrainian jetliner near Tehran highlights the limits of the civilian arm of Ir an's government against the absolute power of the Shiite theocracy and the paramilitary forces beneath it. (AP Photo/Ebrahim Noroozi, File)

“A series of lights like ... yes, it is a missile, is there something?” the pilot calls out to the controller.

“No, how many miles? Where?” the controller asks.

The pilot responds that he saw the light by the Payam airport, near where Iran's Revolutionary Guard’s Tor M-1 anti-aircraft missile was launched from. The controller says nothing has been reported to them, but the pilot remains insistent.

“It is the light of a missile,” the pilot says.

“Don’t you see anything anymore?” the controller asks.

“Dear engineer, it was an explosion. We saw a very big light there, I don’t really know what it was,” the pilot responds.

Iran called the release of the recordings "unprofessional," saying they were part of a confidential report. 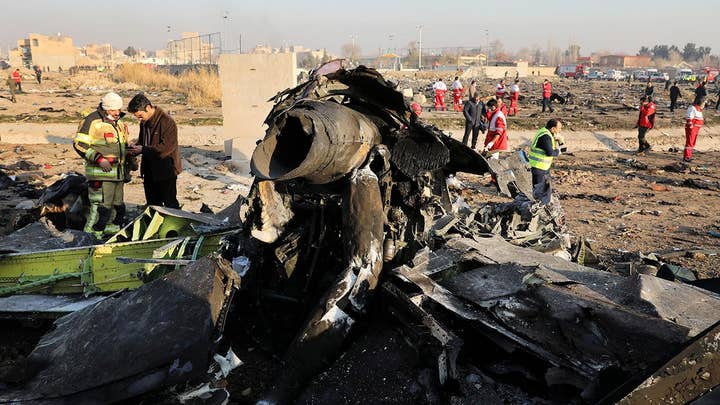 Tehran has admitted it had fired at the plane, killing all 176 people on board. Senior officials said a junior officer mistakingly shot down the jet. The head of the Iranian investigation team, Hassan Rezaeifar, acknowledged the recording was legitimate and said that it was handed over to Ukrainian officials.

"We will no longer provide any documents to the Ukrainians," he told Iranian news agency MEHR. “This action by the Ukrainians makes us not want to give them any more evidence."

The incident came hours after Iran fired ballistic missiles at two military bases in Iraq that housed U.S. troops in retaliation for an American drone strike that killed a top Iranian general.

Ukrainian authorities have demanded that air traffic control recording be decoded, something Iran has promised but has been slow to make good on. 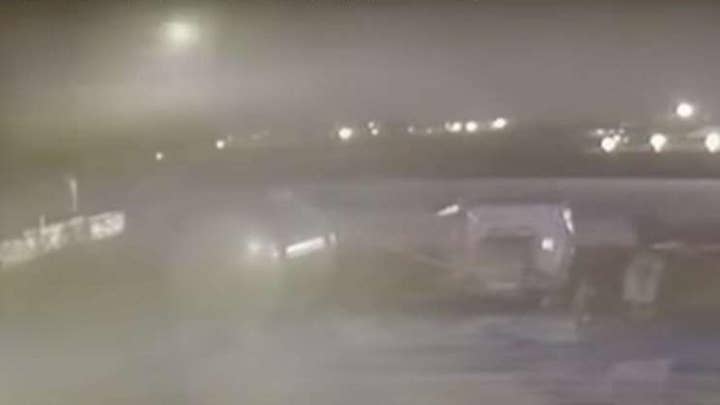 Ukraine’s President Volodymyr Zelenskiy told local media outlets that “the recording, indeed, shows that the Iranian side knew from the start that our plane was shot down by a missile, they were aware of this at the moment of the shooting.”

He has insisted that Iran bring the plane's black boxes to Kiev.