Iran’s theocratic rulers have temporarily released some 85,000 prisoners, including political prisoners, in an effort to prevent the spread of the Middle East’s worst coronavirus outbreak, but have refused to free many Iranian Christians jailed for practicing their faith.

Article18, an organization that promotes religious freedom in Iran, told Fox News on Monday that four Iranian Christians serving 10-year sentences in Tehran’s notorious Evin prison are among the prisons denied temporary release “even though their requests for retrials have been accepted.”

“We at Article18 ask for the immediate and unconditional release of all Christians detained on spurious charges related to their faith or religious activities,” Mansour Borji, the research and advocacy director for the London-based organization, said. “This is even more urgent given the current health crisis that threatens these detained Christians and their families back home.”

Borji continued: “The international community should also demand that Iran upholds its obligations to guarantee the right to freedom of religion or belief for every citizen, regardless of their ethnic or linguistic background, including converts from other religions.”

According to Article18, the four Iranian Christians being held are Yousef Nadarkhani, 42, Mohammad Reza (Yohan) Omidi, 46, and Zaman (Saheb) Fadaei, 36, and Nasser Navard Gol-Tapeh, who is 58 years old and suffers from several health issues.

A man shelters from the rain with an umbrella as he walks past an old building decorated with a replica of Iranian old paintings in a mostly empty street in a commercial district in downtown Tehran, Iran, Sunday, March 22, 2020. On Sunday, Iran imposed a two-week closure on major shopping malls and centers across the country to prevent spreading the new coronavirus. Pharmacies, supermarkets, groceries and bakeries will remain open. (AP Photo/Vahid Salemi)

Iran, which has been considered the epicenter for the virus’ spread in the Middle East, has seen more than 24,811 cases and at least 1,934 deaths from COVID-19, as of Tuesday morning. International observers believe the real figures are much higher than reported by Iranian health officials.

In an unprecedented move last week, Iranian authorities released some 85,000 inmates, including from Evin prison. The move comes as officials have placed unconfirmed blame that the United States is behind the global pandemic.

U.S. Secretary of State Mike Pompeo on Monday lashed out at Iran for the unfounded accusations, saying: “The [Iranian] regime continues to lie to the Iranian people and the world about the number of cases and deaths, which are unfortunately far higher than the regime admits.”

Article18 said the persecuted Christians “have made several requests for release on bail since their retrials were accepted in October [except for Gol-Tapeh, whose request for a retrial was accepted in February], and their families are increasingly anxious about them in the wake of the coronavirus outbreak.” 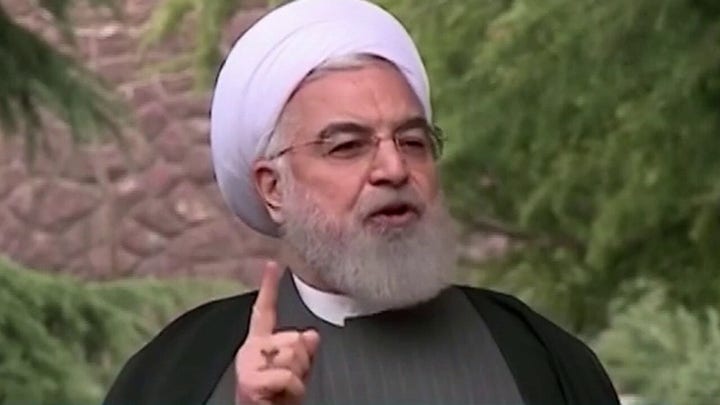 Alireza Miryousefi, the spokesman for Iran’s mission to the United Nations, told Fox News that decreasing the number of prisons has been a “general policy” by Tehran’s new head of justice since last year.

“All Iranians imprisoned for various crimes are judged by the judiciary on an individual basis as to whether they should be released or furloughed on medical grounds or other consideration,” he said. “Tens of thousands have already been released from prisons. There has been no discrimination on the basis of religion or race.”

However, experts on human rights violations by the Islamic Republic against Iranian Christians told Fox News authorities have refused to show clemency toward imprisoned Christian converts.

“While Iran’s regime has released thousands of short-sentence prisoners to prevent the spread of coronavirus in its jails and prisons, it has refused to show clemency toward Christian converts,” Lisa Daftari, the founder and managing editor at The Foreign Desk multi-media news platform, told Fox News. “According to Islamic law, it is a crime to convert to Christianity, or more specifically, it is a crime to turn from Islam.”

Two women look at shoes of a shop in a mostly empty street in a commercial district in downtown Tehran, Iran, Sunday, March 22, 2020. On Sunday, Iran imposed a two-week closure on major shopping malls and centers across the country to prevent spreading the new coronavirus. Pharmacies, supermarkets, groceries and bakeries will remain open. (AP Photo/Vahid Salemi)

She noted, “The regime has always made an example of its Christian convert detainees to serve as a warning to others. Paradoxically, the harsher the regime has been in recent years, the more the people of Iran have been attracted and found a haven in the Christian religion. We have seen a surge in underground churches and conversion programs.

“The international community and the media need to keep these stories in the spotlight. For years, we have had success in getting Christians released or their sentences commuted just by continuing to report their cases,” Daftari said.

Marjan Greenblatt, the founder and director of Alliance for Rights of All Minorities, told Fox News that while the Islamic Republic recognizes Christians as an official religious minority with second-class rights on paper, “converts out of Islam have no rights.” 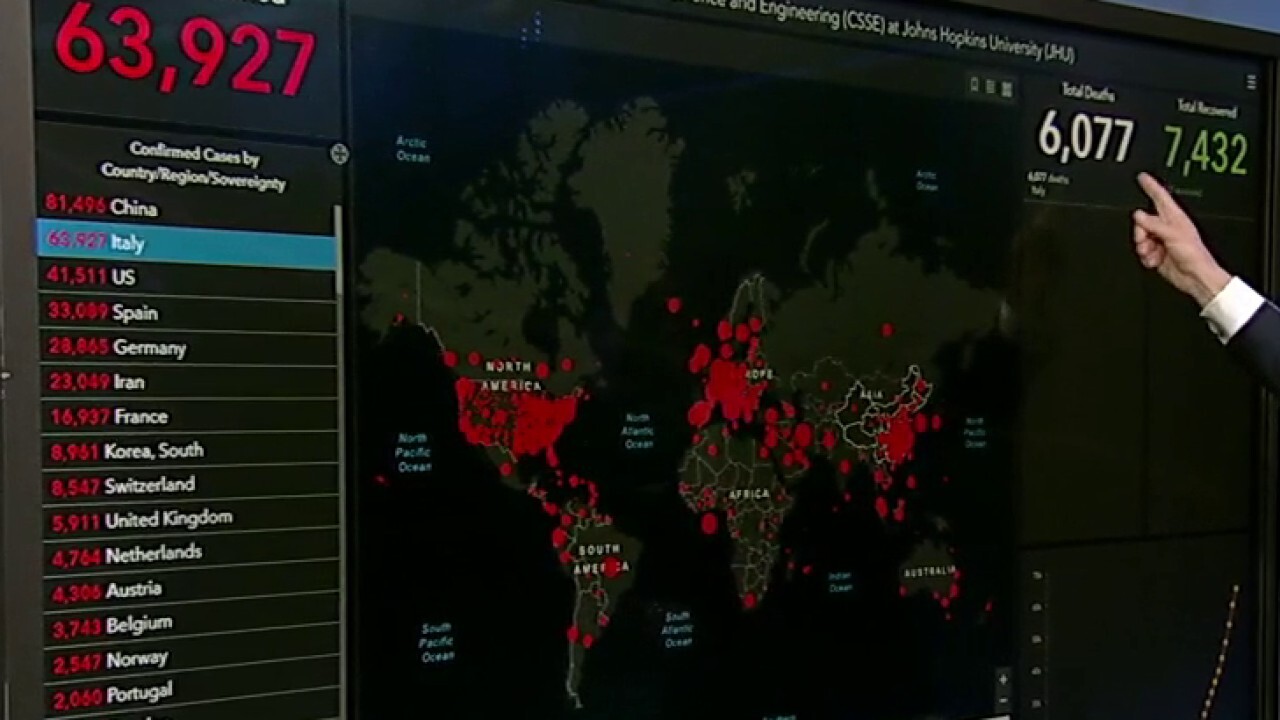 “Not only Christian converts are denied the second-class rights given to Christian-born Iranians, they actually risk their lives for their religious beliefs,” Greenblatt added. “So many converts out of Shi’a Islam, have ended behind bars for declaring their own religious choices.”

Meanwhile, the European Union has decided to send humanitarian assistance to alleviate the COVID-19 crisis in the Islamic Republic. On Monday, the EU’s foreign policy chief Josep Borrell announced that “there is some €20 million ($21.6 million) in the pipeline... that we expect to be delivered over the next weeks” to Tehran.

The EU aid is not linked to a promise from Iran’s regime to release persecuted Iranians who were incarcerated on bogus charges.

Javaid Rehman, the UN special rapporteur on the situation of human rights in the Islamic Republic of Iran, urged the mullahs who rule in Tehran to release of all prisoners of conscience to reduce the spread of the virus. Iran’s vast penitentiary system is widely viewed as a fertile incubator for the deadly coronavirus.

Many of the Iranians currently imprisoned by the Shi’ite Islamist regime are converts to Christianity.

“In Iran apostasy is punishable by death, yet the number of evangelical Christian converts continues to grow. Like all religious minorities who suffer under Iran’s theocratic dictatorship, Christians need support from the West, especially the European Union, which has considerable leverage over Tehran,” Peter Kohanloo, the president of the U.S.-based Iranian American Majority organization, told Fox News. “Assistance from the EU could, for example, be linked to the release of religious dissidents.”

British-Iranian journalist, Potkin Azarmehr, invoked the Universal Declaration of Human Rights when discussing the practices by Iran’s judicial officials. He said one of the most fundamental human values as enshrined in the declaration is “liberty rights that protect freedoms in areas such as belief and religion, association, assembling and movement.”

“Why are the nation members of UN not pursuing this fundamental declaration in Iran?” he told Fox News.