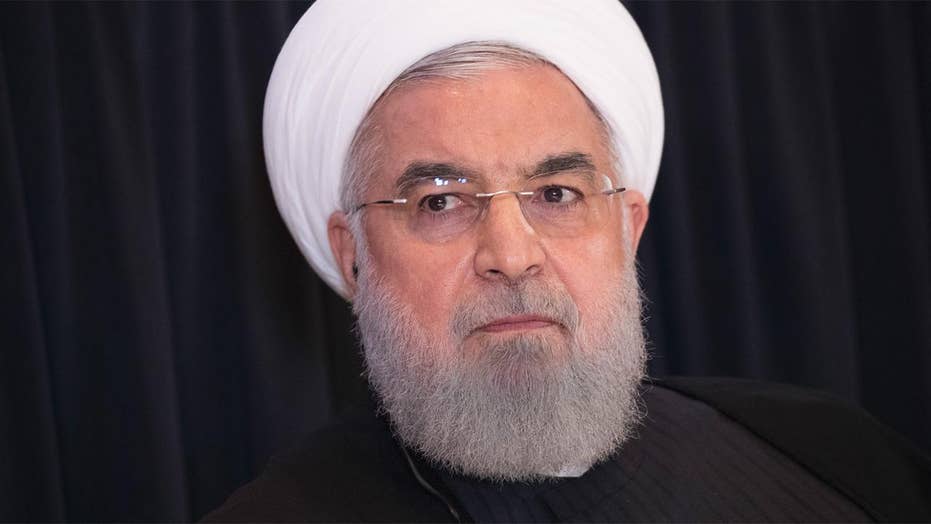 Documents show Iran is having a difficult time funding militias across the Middle East due to U.S. sanctions; Rich Edson reports from the State Department.

Newly declassified intelligence shows that Palestinian terror group Hamas had to introduce “austerity plans” due to lack of funding from the Iranian regime.

State Department officials say the intelligence that was shared exclusively with Fox News reveals Tehran’s diminishing resources and influence within the region, prompting cutbacks among groups backed by the regime.

This comes amid a tough sanctions regime introduced by the U.S., which sent the country into a recession, with inflation topping 50 percent.

Due to lack of funding from Iran, Hamas had to introduce “austerity plans” while other Shia militia groups were told by Iran that they need to find other sources of revenue as Iran is no longer in a position to provide them the funds.

This coincided with Lebanon-based Hezbollah’s calls on social media to donate to piggy banks. The group apparently used even children to attract contributions.

The U.S. intelligence also shows that the regime of Syrian dictator Bashar al-Assad is facing fuel shortages thanks to recent U.S. sanctions that cut off 1-3 million barrels a month that Iran once supplied to the war-torn country. 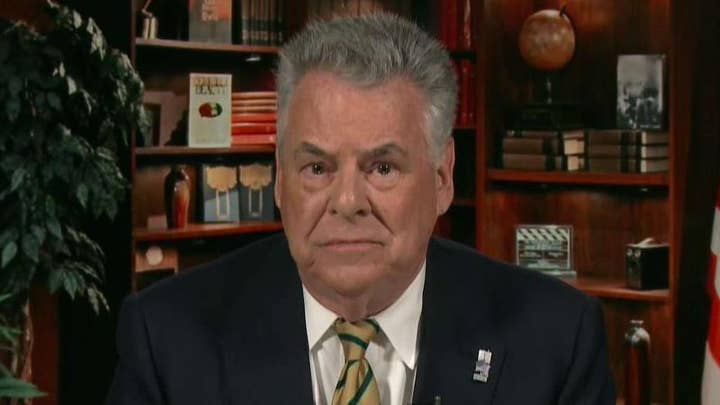 Domestically, as the Iranian treasury is struggling, so is the country’s cyber command, according to the declassified intelligence.

All this comes amid heightened tensions between the U.S. and Iran. The Trump administration sent additional warships and bombers to the Middle East earlier this month to counter unspecified threats to U.S. interests.

In addition, all non-essential U.S. staff at the U.S. Embassy and Consulate in Iraq were ordered to leave following a surprise visit by Secretary of State Mike Pompeo.

U.S. HAS THE MILITARY MIGHT, BUT IRAN WILL LEAN ON PROXIES AND MILITIAS IF THEY GET DRAGGED INTO CONFLICT

The Pentagon is also expected to announce new orders to deploy less than 2,000 additional service members to the Middle East to bolster security for existing American and allied forces in the region, multiple defense officials told Fox News.

The figure is well below the rumored 5,000 or 10,000 additional troops that were reportedly considered by the Pentagon. Acting defense secretary Patrick Shanahan said such reports were “not accurate.”