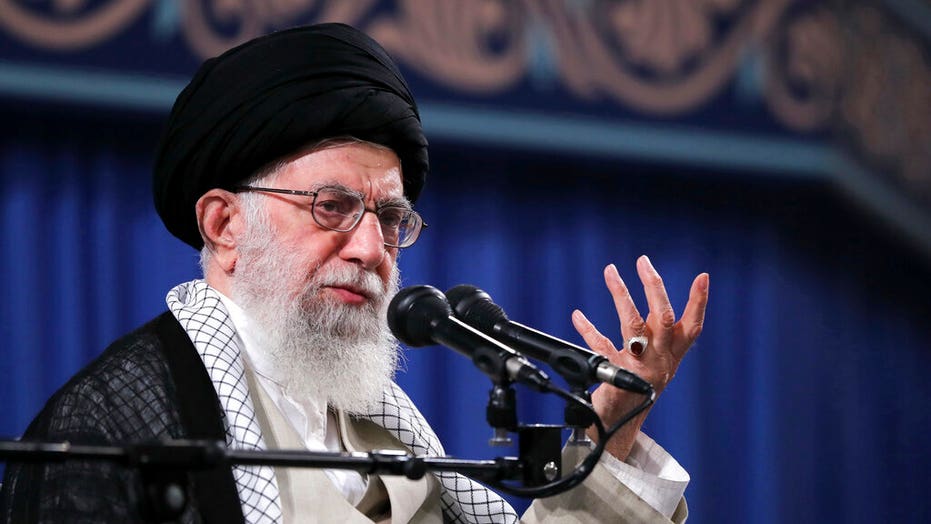 Even in the walls of one’s home, downward-facing dogs are quite the offense in the Islamic Republic of Iran.

Some 30 men and women were apprehended amid yoga in a private residence in the northern city of Gorgan, according to local media outlet Tasnim. Security forces had been keeping watchful eyes on the home, local justice department official Massoud Soleimani said.

The “offenses” ranged from conducting a class in mixed gender company without appropriate head-covering attire, and their behavior was deemed “inappropriate.”

The instructor reportedly faces additional charges of having no license to run the class, which was said to be promoted on Instagram. However, the process of whether one can actually obtain a permit remains murky.

In 2017, popular dance fitness program Zumba was banned by sports authorities, further driving most forms of yoga, aerobics, dance, and movement into Iran’s deep underground which many hardliners term to be “un-Islamic.”

Last year, 18-year-old gymnast Maedeh Hojabri ignited an international outcry after posting a video of herself dancing on Instagram, leading to her arrest and forced, teary "confession" broadcast on state-run news.