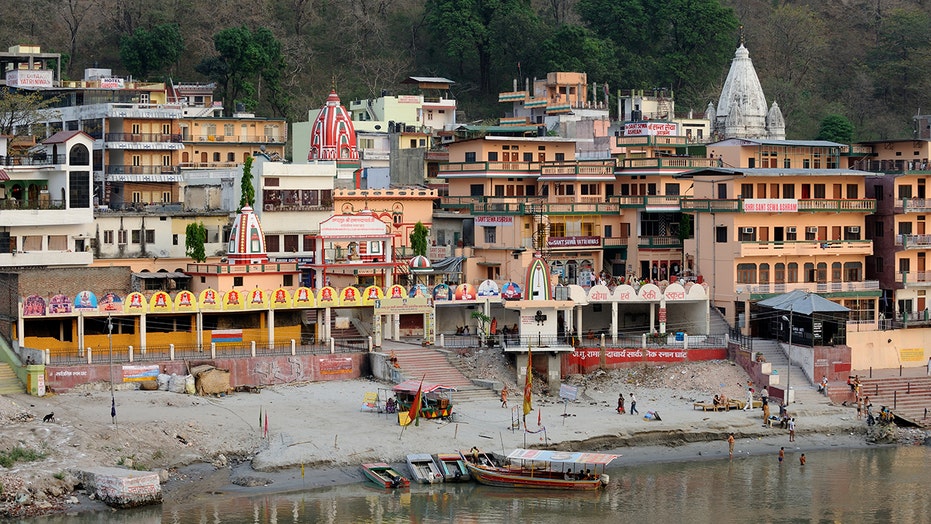 Six tourists who tried to hide out in a cave in India after the country went into lockdown due to coronavirus were rescued Sunday, according to officials.

The group of tourists -- four men and two women -- moved to a cave in Rishikesh in northern India March 24, when the country was locked down.

Police inspector Rajendra Singh Kathait told the Hindustan Times the group was found Saturday after authorities were alerted by locals. They discovered the six with their belongings in the cave

INDIA'S CORONAVIRUS LOCKDOWN, THE WORLD'S LARGEST, EXTENDED INTO MAY

“They were cooking their food using firewood. They brought the water from the Ganga flowing nearby," Kataith told the news outlet. "They were all brought to the police station where they said that they had shifted to the cave on March 24 after they ran out of money to pay hotel charges in Muni Ki Reti area of Rishikesh where they were staying."

The tourists were from Ukraine, the U.S., Turkey, France and Nepal, and had arrived in the country separately last year, according to the BBC.

All had been living in small hotels in Rishikesh, a popular tourist destination in the foothills of the Himalayas. But after running out of money, the group went to the cave where they stayed for 25 days, before being reported.

A group of six foreign tourists were discovered in a cave on Saturday near Rishikesh, a popular tourist destination in the foothills of the Himalayas. (Photo by Frédéric Soltan/Corbis via Getty Images)

Kataith told the Hindustan Times the tourists were sent to a quarantine center, even though none were showing symptoms of COVID-19.

They will be quarantined for 14 days in Swarg Ashram at a private religious retreat, with their accommodations and food paid for by the government, officials told the BBC.

According to Agence France-Presse, about 700 foreign tourists remain in Rishikesh, a town made famous by the Beatles, who went to the remote area in 1968 for spiritual enlightenment.

While in the area, the group wrote more than 30 songs.

As of Tuesday, there are 18,985 cases of COVID-19 in India, with at least 603 deaths, according to Johns Hopkins University.