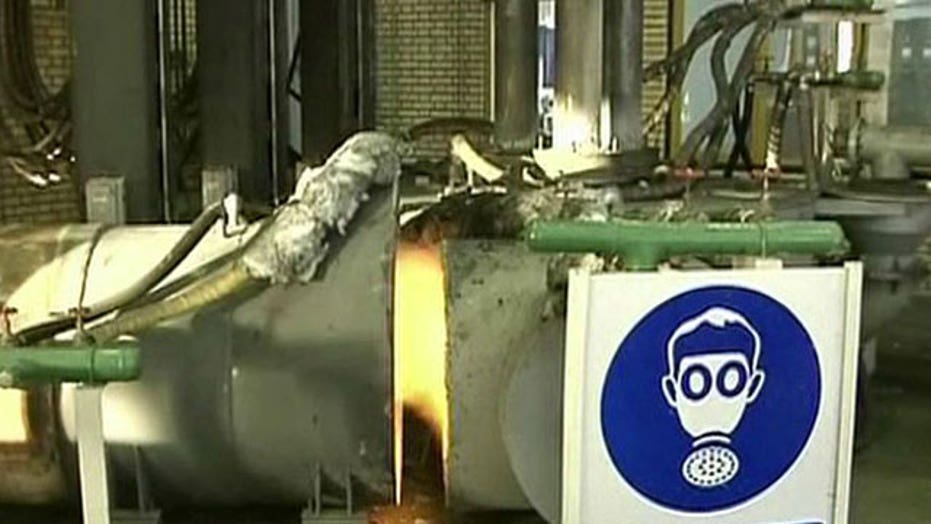 GENEVA – Six world powers are taking a closer look at what Iran is describing as a possible breakthrough deal that could ease suspicions it is interested in nuclear arms.

Iran says it is not interested in such weapons and is offering a proposal meant to dispel such fears. In return it expects the easing of crippling international sanctions on its economy.

A second day of talks between Iran and the United States, Russia, China, Britain, France and Germany resumed Wednesday. The plan presented Tuesday focuses on six-power demands that some activities that could be used to make nuclear arms be stopped or reduced.

An Iranian official tells The Associated Press that the proposal is divided into three stages but declines to offer detail. He demands anonymity because the plan is confidential.