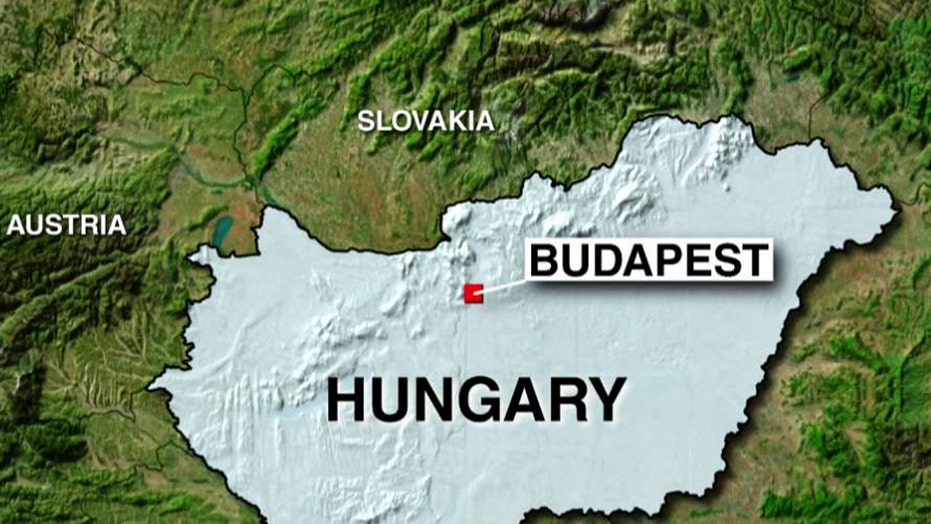 Four people were detained last week after Hungarian police discovered explosives in their car on the outskirts of the capital, Budapest, the country's top counterterrorism officer disclosed Tuesday.

Janos Hajdu, director of Hungary's Counterterrorism Center, told state television channel M1 that the suspects were taken into custody Saturday. He added that the police investigation uncovered bomb-making laboratory in a house that included "explosives and devices that were suitable for killing people to the utmost extent."

Hajdu declined to say whether the suspects had links to Islamic terrorism, telling the station, "Let me reply to that in the next few days." He added that the case had "international ramifications", but did not reveal the suspects' identities or nationalities.

Hajdu also confirmed that two other people had been detained Friday after machine guns, ammunition and silencers were found in their car. He said it was not clear whether the two groups of people were connected.

The Counterterrorism Center said security would be increased for Hungary's president, prime minister and other top officials. Hajdu said the arrests were made after police stepped up investigations related to the security of those officials, but declined to elaborate.