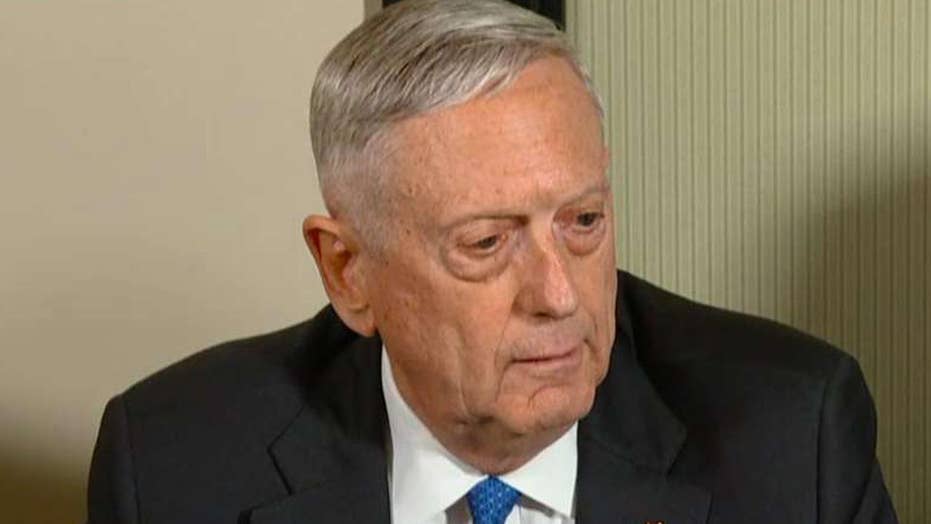 Human remains discovered near the location of Monday’s collision between the USS John S. McCain and an oil tanker near Singapore were not those of any of 10 missing U.S. sailors, a U.S. Navy announcement said Thursday.

The remains were discovered by the Malaysian navy and were being returned to Malaysian authorities following an examination, the U.S. 7th Fleet statement said.

Meanwhile, more divers have arrived to assist in the search for the missing U.S. sailors. On Wednesday, Fox News reported that heavy equipment needed to open up the flooded, damaged compartments of the ship to gain access to some of the bodies of the 10 missing McCain sailors.

The search area covers approximately 900 square nautical miles around the initial location of the collision.

Meanwhile, four U.S. sailors who were injured in the collision and flown off the ship to a hospital in Singapore were released Wednesday and have returned to the command.

The collision, which remains under investigation, was the fourth significant U.S. Navy accident in the Pacific since January. It prompted the dismissal of Vice Adm. Joseph Aucoin, a three-star admiral who was commander of the 7th Fleet.

The USS John S. McCain is named for the father and grandfather of U.S. Sen. John McCain, R-Ariz.