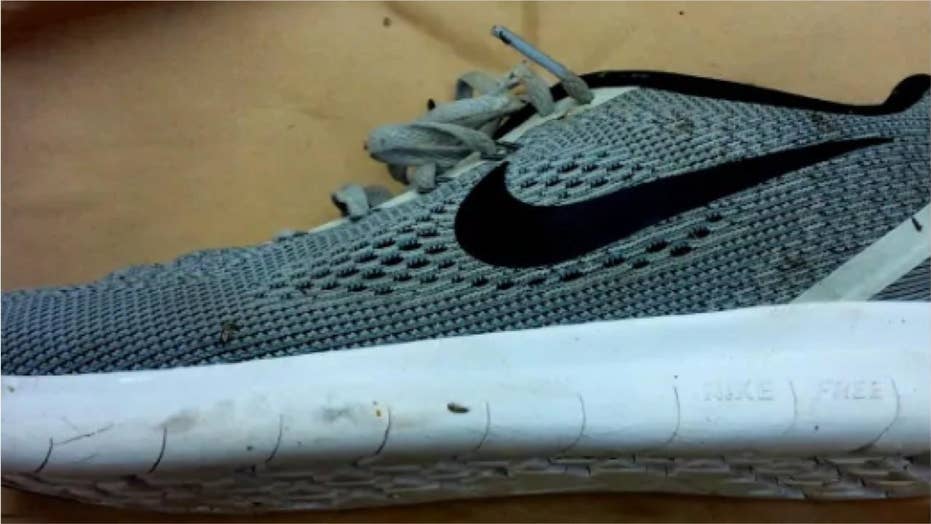 Canadian authorities on Monday said that they were unable to identify the person whose foot was found last year in a blue sock and a gray Nike sneaker that washed up on the Vancouver shoreline.

The foot, which was discovered in September 2018, is the 15th time in just over a decade that a human foot was discovered on the British Columbia shoreline. More than half of those feet were determined to have belonged to people who either died by accident or committed suicide, while the remaining third remain unidentified, according to the B.C. Coroners Service.

The coroner's service has determined that the latest foot belonged to a man, but have been unable to match its DNA with any databases. An identification specialist said the foot likely belongs to someone who was under the age of 50.

Andy Watson, spokesperson for the coroner's service, said the agency is "turning to the public for help" after exhausting all "of the available information" that was found at the scene, CBC reported. He insisted that the bizarre trend is not linked to "any sort of suspicious circumstance" and isn't "cause for panic."

The Vancouver Sun reported that the Nike shoe was manufactured in early 2017 and appeared in “relatively new condition.” Anyone with information is being asked to call the West Vancouver Police at 604-925-7300 or the B.C. Coroners Service at 1-877-660-5077.