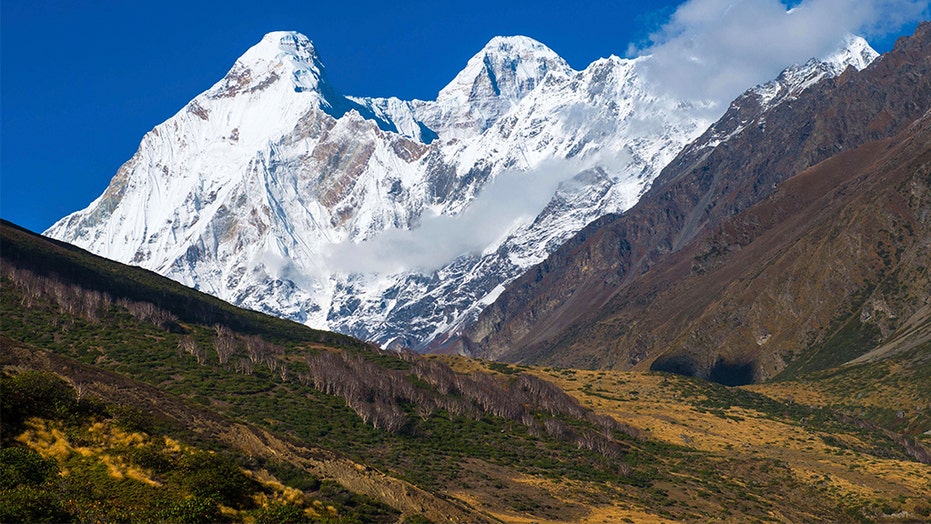 Members from the team found the dead on Nanda Devi East, a notoriously dangerous mountain. The victims have not yet been identified, Vijay Jogdande, an administrator of Uttarakhand state, said.

All eight of the climbers, which included two Americans, four Britons, one Australian and an Indian, were presumed dead after disappearing May 26 on the mountain.

Soldiers found the bodies at an altitude of over 16,000 feet, Jogdande said.

“#ITBP mountaineers recovered 7 bodies of the mountaineers near an unnamed peak near Mount #NandaDevi East today including a woman and an Indian. Search for 8th missing mountaineer will be carried out tomorrow. Some mountaineering equipment also recovered from the site,” Indo-Tibetan Border Police tweeted on Sunday.

The mountaineers, led by veteran British climber Martin Moran, had set out to reach the top of an unclimbed, unnamed 21,250-foot ridge, but lost contact with their base camp after an avalanche swept through a section of the mountain.

A senior officer sending off soldiers who left to find the climbers in Pithoragarh, India, earlier this month. (Indo Tibetan Border Police force via AP, File)

About two weeks ago, five bodies believed to be from the missing team were spotted by air but a rescue helicopter was unable to reach them due to high winds combined with tough terrain.  Indian paramilitary forces and the Indian Mountaineering Foundation launched ground expeditions shortly thereafter.

Amit Chowdhary, a spokesman for the Indian Mountaineering Foundation, said that when the team at the base camp stopped receiving radio updates from the other expedition team on May 26, one person went to look for the missing climbers the next day.

A status report obtained by The Associated Press said the challenges in retrieving the bodies included the "bowl-like" geography of the terrain, wind turbulence and the risk of further avalanches, and therefore recommended an expedition on foot.

Jogdande said the recovered bodies will be brought to the base camp. The president of the Indian Mountaineering Foundation said officials would decide on an air evacuation of the bodies, weather permitting.

The missing team had started its climb on May 13. Nanda Devi East is a twin peak of Nanda Devi, India's second-highest mountain, and the two are connected by a razor-sharp 1.2-mile ridge at an elevation of 22,000 feet.