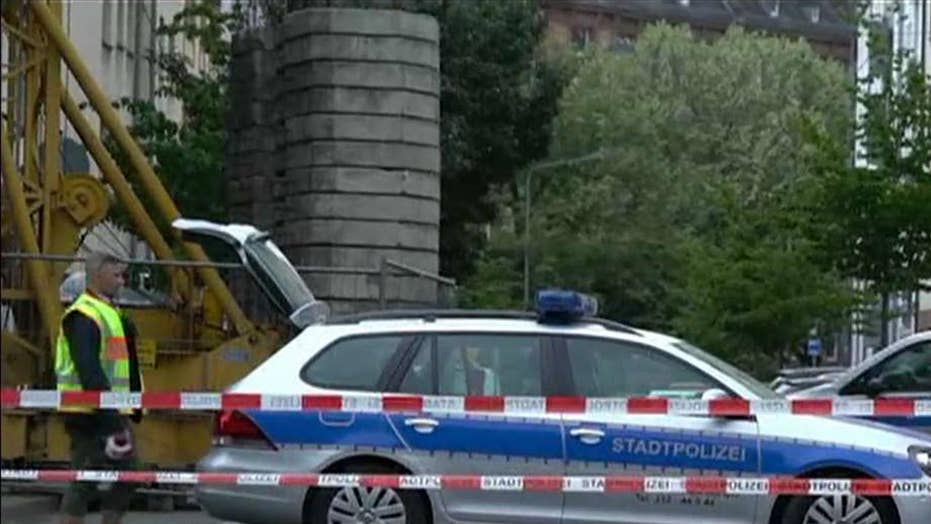 City officials evacuated about 17,000 people from the area before emergency workers defused the massive explosive.

A 1,100-pound World War II bomb was defused in Germany hours after thousands of people were evacuated from the surrounding district Sunday.

Frankfurt officials called on about 16,500 people to leave their homes in the Ostend area east of the city’s downtown on Sunday morning before emergency workers tackled the American bomb.

It had been found during construction work last month.

More than 70 years after the end of the war, unexploded bombs have turned up frequently in Germany. Disposing of them sometimes has entailed large-scale precautionary evacuations such as the one on Sunday.

Officials chose Sunday to defuse the bomb to allow preparation and to minimize disruption in Frankfurt, Germany’s financial center.

The defusing operation was completed by mid-afternoon, according to the city’s fire service, about two hours after police verified that no one was left in the area.