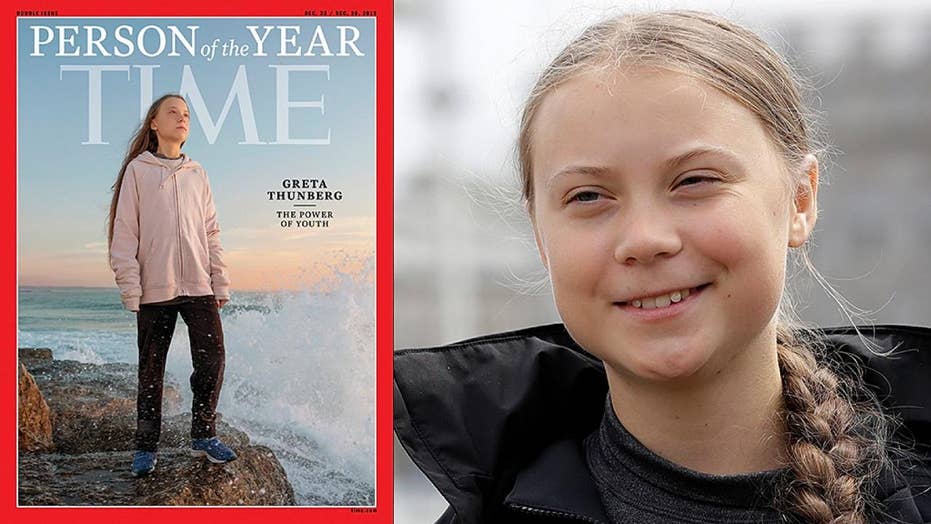 A German railway company has taken back an apology they made to Greta Thunberg after they realized the climate activist wasn’t schlepping it on the train’s floor but instead was treated “friendly” in first class.

In this image taken from Twitter feed of Climate activist Greta Thunberg, showing Thunberg sitting on the floor of a train surrounded by bags Saturday Dec. 14, 2019, with the comment “traveling on overcrowded trains through Germany. And I’m finally on my way home!” (Twitter @GretaThunberg via AP)

The rail company was responding to an image Thunberg tweeted of herself sitting amid bags and suitcases on the floor of what she called “overcrowded trains through Germany.”

THUNBERG APOLOGIZES FOR 'AGAINST THE WALL' REMARK

The company, Deutsche Bahn, initially released a statement that said they “continue working hard on getting more trains, connections and seats.”

They also thanked Thunberg for supporting the company’s battle against climate change and pointed out that the train she used had been running 100 percent on eco-friendly electricity.

The rail company claimed that the teenager had a seat in first class between Kassel and Hamburg and that other members of her team were already sitting in first class from Frankfurt onwards.

“It would have been even nicer if you had also reported how friendly and competently our team served you at your seat in first class,” the company added.

Thunberg then claimed that jam-packed trains were actually great and having to sit on the floor wasn’t an issue.

“…this is no problem of course and I never said it was,” she tweeted. “Overcrowded trains is a great sign because it means the demand for train travel is high!”