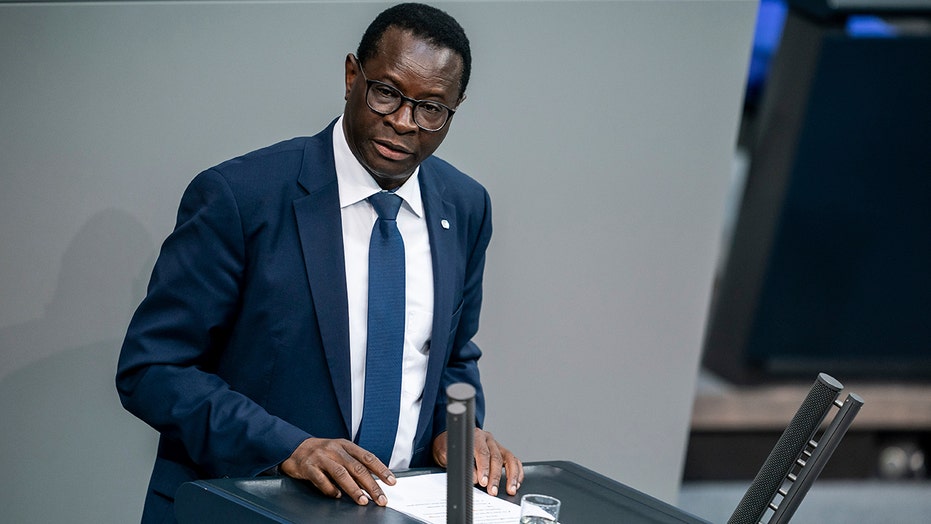 A German lawmaker on Wednesday said he found bullet holes in his office window.

Karamba Diaby, 58, shared a photo of the bullet holes on his Twitter page, writing that the police are investigating.

The Senegal-born chemist moved to Germany in the 1980s to study, Deutsche Welle reported. He became one of the country’s first black lawmakers in 2013, when he and another black candidate were elected to the federal parliament.

Diaby has been the subject of racist slurs and his office window has been smashed in the past.

German Foreign Minister Heiko Maas, who like Diaby belongs to the center-left Social Democratic Party, called the window incident "repulsive and cowardly" and voiced his support for the lawmaker.

Far-right extremists have stepped up their verbal and physical attacks against German politicians in recent years.

Last June, a neo-Nazi with a long history of violence killed a member of Chancellor Angela Merkel's party. Months later, a longtime mayor in the state of Saxony resigned following a campaign of threats and intimidation from the far right.