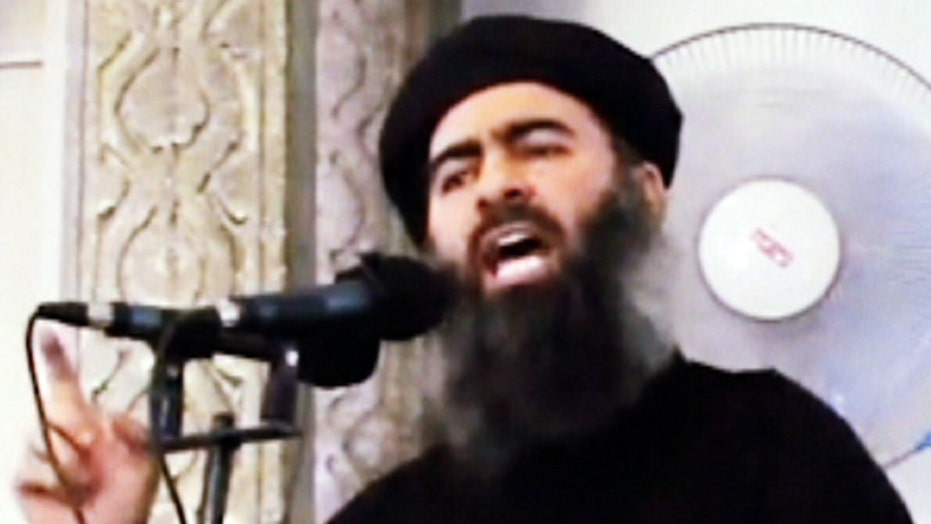 As the world reels from the recent terrorist attacks in Brussels, the families and loved ones of the San Bernardino shooting victims told Fox News they can relate to the horror being endured in Belgium.

“I feel horrible for people waiting to hear about their loved ones. I know what they’re going through.” Jennifer Thalasinos told Fox News.

Thalasinos' husband, Nicholas Thalasinos, a health inspector, was one of the 14 people gunned down in an ISIS-inspired attack on Dec. 2 by husband-and-wife terrorists Sayed Rizwan Farook and Tashfeen Malik at the Inland Regional Center in the Southern California city.

“It’s horrible that this keeps happening,” says Thalasinos. “And now they’re saying about all of these other trained ones that are in Europe. I don’t think this is going to end.”

"I don't think this is going to end."

“[These attacks] add a whole new element, where now you have people that are just deciding they’re going to act in the name of a religion or an ideology, to carry out an attack," Burguan said. "You have ISIS which has said, 'Go do your attacks do what you're going to do in our name which has added a whole new fear in this country in many ways.'"

“ISIS is real,” said Babin, a decorated Iraq combat veteran. “They live here. They are in our own backyard. If we don’t confront this enemy and destroy them, what happened in Paris and Brussels will start happening in America.”

“We’ve been seeing this threat of Islamist extremism growing and metastasizing over the last several decades,” McSally said. “ISIS has brought a new dynamic to it that has really changed its nature, and made it much more potent than what we’ve seen in the past.”

Some Muslim leaders are now working to challenge the ideology of ISIS. Just two days after the San Bernardino shootings, the newly formed Muslim Reform Movement held a press conference in Washington to announce a new initiative called the “Declaration of Reform.” It calls  for rejection of any “interpretations of Islam that call for any violence, social injustice and politicized Islam.”