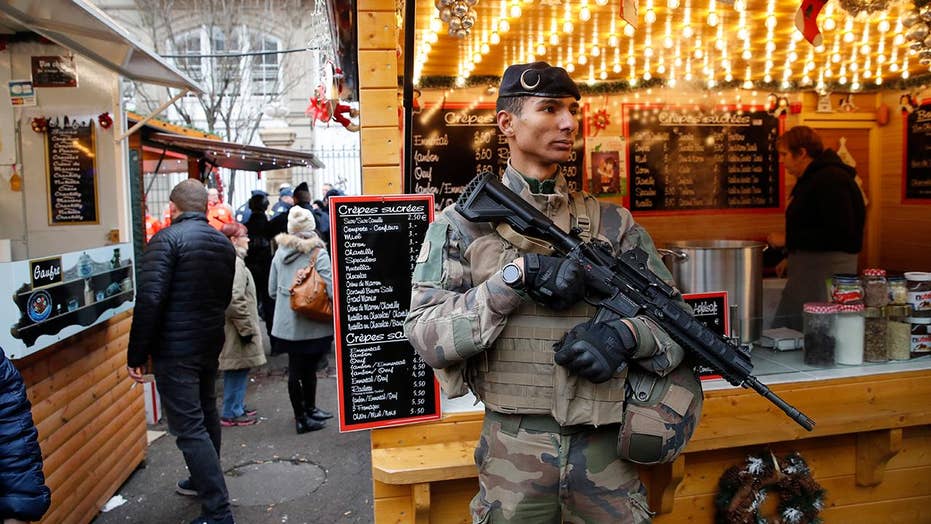 Relief in France after manhunt ends for terror suspect

More than 1,000 people filled a square in the French city of Strasbourg on Sunday to show respect and sympathy for the victims of last week’s shooting attack near a famous Christmas market as number of people killed rose to five.

The memorial ended with a minute of applause and a rendition of France’s national anthem, “La Marseillaise,” the newspaper DNA reported.

The hour-long ceremony took place in Kleber Square, not far from where the gunman opened fire last Tuesday evening.

More than 1,000 people, according to reports, filled a square in the French city of Strasbourg on Sunday to show respect and sympathy for the victims of last week's shooting attack near a famous Christmas market as the death toll rose to five. (AP Photo/Jean-Francois Badias)

Strasbourg Mayor Roland Ries praised the city’s resilience in the face of hardship.

The “extremely large crowd in the Christmas market” on Saturday “was an illustration of our commitment to these values on which our living together is based, which we will continue to defend against all those who want to attack it,” Ries said.

The attack victims came from multiple countries. One of the dead was a tourist from Thailand. Another was an Italian journalist covering the European Parliament based in Strasbourg. The latest to die from his injuries was a Pole named Barto Orent-Niedzielski, according to the Strasbourg regional administration, or prefecture.

Polish news agency PAP identified him as a 36-year-old man originally from Katowice, Poland. His brother Jakub had been posting updates on his condition on Facebook since the attack, and suggested Saturday that the family was considering when to end Orent-Niedzielski’s life support. 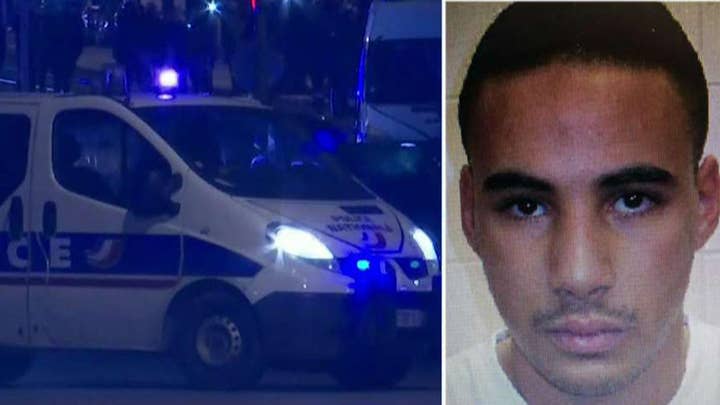 Then Sunday, Jakub shared the following note: “My brother Bartek Orent-Niedzielski has just left us. He thanks you for your love and the strength you brought him. He will always be there, watching over us, and will continue to bring us his joy. Thanks to everyone.”

In response, online condolences poured in.

An extensive manhunt for the gunman ended Thursday night when the main suspect, Strasbourg-born Cherif Chekatt, 29, was killed in a shootout with police in the city neighborhood where he grew up.

The attack remained under investigation.

The Paris prosecutor’s office said two people who were close Chekatt were released from custody Sunday “in the absence of incriminating elements at this stage.”

Only one of the seven people detained during the hunt for Chekatt was still being held.

Chekatt’s parents and two of his brothers, whom investigators held for questioning for several days, were released Saturday. The father said his son was a supporter of the Islamic State (ISIS) terror network.