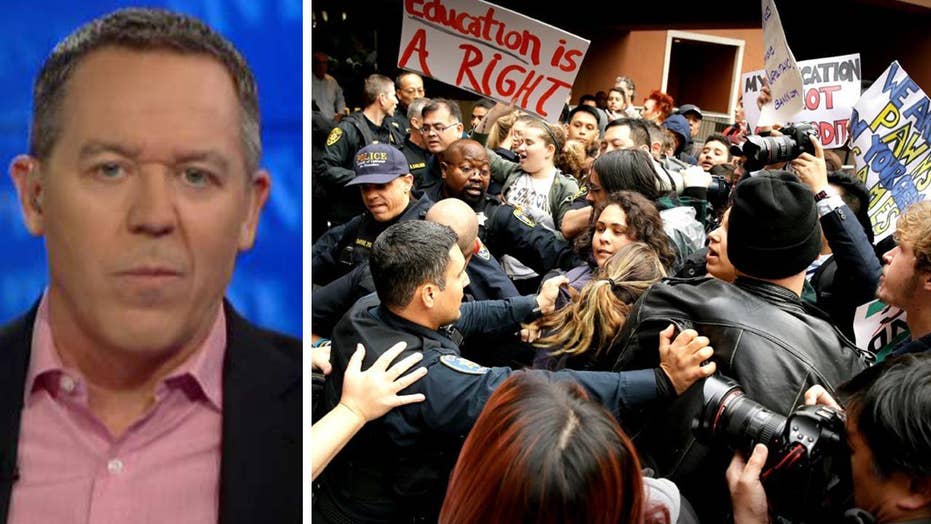 This must be stopped before it becomes the norm

Censorship of free speech and cultures that have become increasingly “PC” are not just phenomena on campuses across the U.S. – a new report shows that they are also having a “chilling” effect on more than half the campuses in the United Kingdom.

The British Internet magazine spiked, which focuses on politics and society, released its third-annual report on campus censorship in the United Kingdom, and the results paint a grim picture.

The Free Speech University Rankings (FSUR) looked at 115 universities throughout the U.K. using a “traffic-light” system—red light, being the worst, marks a prohibition on a certain type of speech; the yellow category prevents speech from being too provocative; and a green light rating marks a “clean bill of health”.

“They are regulating speech to a chilling degree across the board by restricting discussion of religion, transgenderism, ‘offensive’ Halloween costumes—you name it –and it’s cutting through most of the university sector,” 25-year-old Tom Slater, coordinator of the Free Speech University Rankings at spiked, told Fox News. “The underlying problem is political correctness. And, the problem is, if you allow that kind of censorship on campus, it tends to go unchecked and then it’s going to spread, with more and more people latching on.”

Spiked said the report’s results were produced through Freedom of Information requests and analysis of university student unions, published documents and policies, along with executive bans for universities over the past three years.

Examples of the regulations on free speech, according to Slater, including the ban of tabloid newspapers like The Sun as well as the censoring of Robin Thicke’s single “Blurred Lines,” which was banned at 25 universities in the U.K.

Greg Lukianoff, president and CEO of U.S.-based Foundation for Individual Rights in Education, or FIRE, told Fox News that political correctness is an “American thing” that has spread to Britain in the last five years.

“Britain is in a dead sprint trying to catch up to American universities, and the problem is that [the U.S.] is protected by the First Amendment and they’re not,” Lukianoff told Fox News. “It’s hard to directly compare to the U.K., but is there a problem there? Yes. Absolutely.”

Both Slater and Lukianoff said the type of censorship being seen on college campuses is “chilling.”

“If you make people have to guess whether or not they’ll be arrested for something they say, that is a chill on the First Amendment and on free speech,” Lukianoff said.

Slater said the suppression of free speech at U.K. universities was further fueled by the election of President Trump, which “poured gasoline over a problem that was already there.” But it is social media, he said, that created and spread the PC-culture in the U.K.

“The Trump phenomenon has just brought to the surface the quite hysterical approach people have to opposing views,” Slater said. “Social media has played a role, because it lets politicos on both sides of the pond share ideas, and that has been somewhat of a catalyst.”

Slater said that students in the U.K. suppress speech in the name of “liberalism and progressivism.”

“Things have gotten so bad and everyone has gotten caught up in this,” Slater said. “But I don’t see anything liberal—or progressive—in offending free speech.”