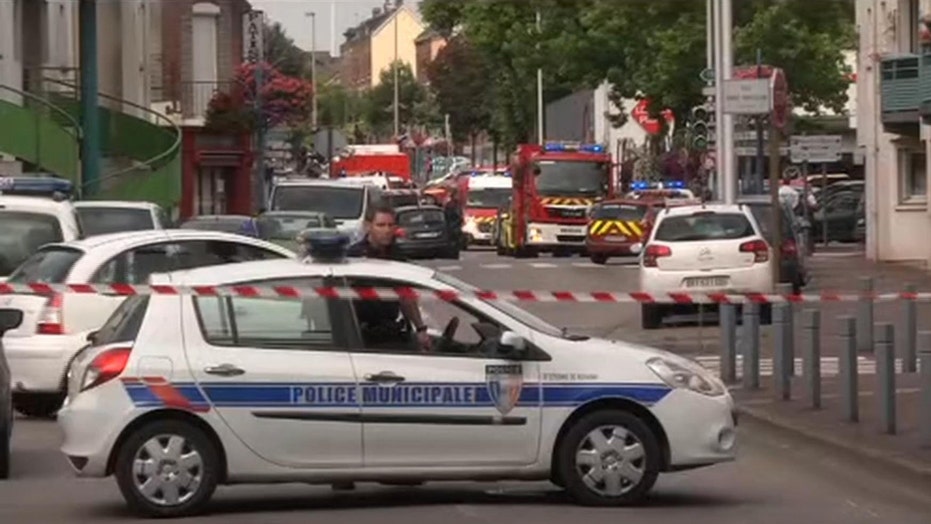 Two men killed by police after taking hostages in France

The men murdered a priest, held two nuns hostage in a church

PARIS – French citizens will contribute an extra 1.60 euros ($1.67) on their property insurance policies to help finance a fund for victims of the extremist attacks that have recently hit the country.

French government officials said in October when they revealed the scheme that about 90 million insurance policies are floating the fund, which currently has reserves of 1.45 billion euros ($1.52 billion).

More than 200 people have died in France in attacks over the last 20 months. The Bastille Day truck attack in Nice that left 86 dead this summer costed between 300 and 400 million euros, approximatively the same as the Nov. 13 attacks in Paris, which killed 130 people.