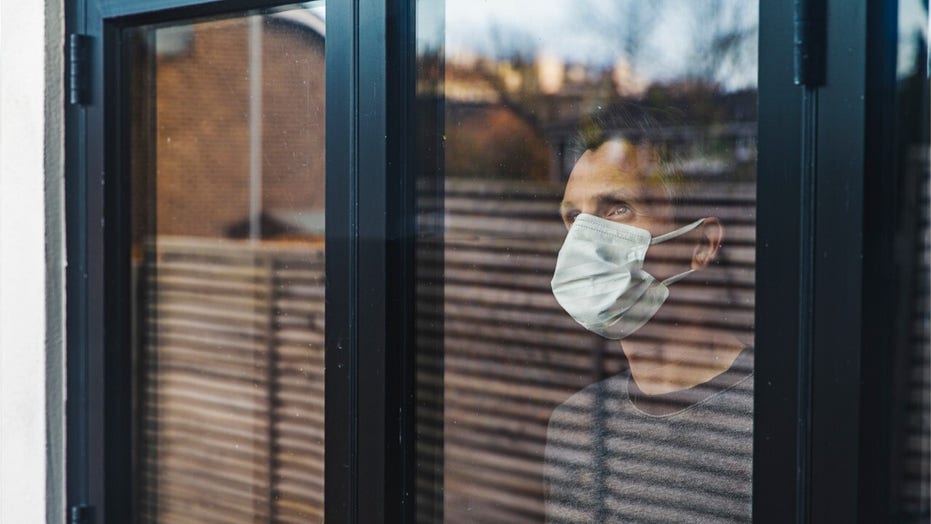 Coronavirus outbreak: How to help your mental health

A man who was fined $145 in France last week after piloting a small aircraft during a nationwide lockdown to contain the spread of the coronavirus told authorities he was “bored” and wanted “fresh air."

The unnamed man, in his 40s, took off from an airfield in Bains-sur-Oust in the Ille-et-Vilaine region of Brittany, the gendarmerie, a national police force in France, told local news outlets.

Air traffic controllers in the area quickly spotted the man piloting a small single-engine two-seater aircraft and asked him to land, Le Telegramme reported. The flight lasted about 45 minutes until around 5 p.m. when he landed on a runway where police were waiting.

"A patrol was engaged on the aerodrome and waited for the landing," the gendarmerie said, according to France Info. "The person, originally from the Redon region, admitted that he was bored during the confinement and wanted to get some fresh air."

The pilot, a member of the Bains-sur-Oust flying club, was fined for not complying with the travel restrictions put in place to combat the virus.

France’s population of 67 million citizens has been on lockdown since March 17. The lockdown was initially expected to last 15 days, but the nation’s scientific council on Tuesday advised extending it to six weeks.