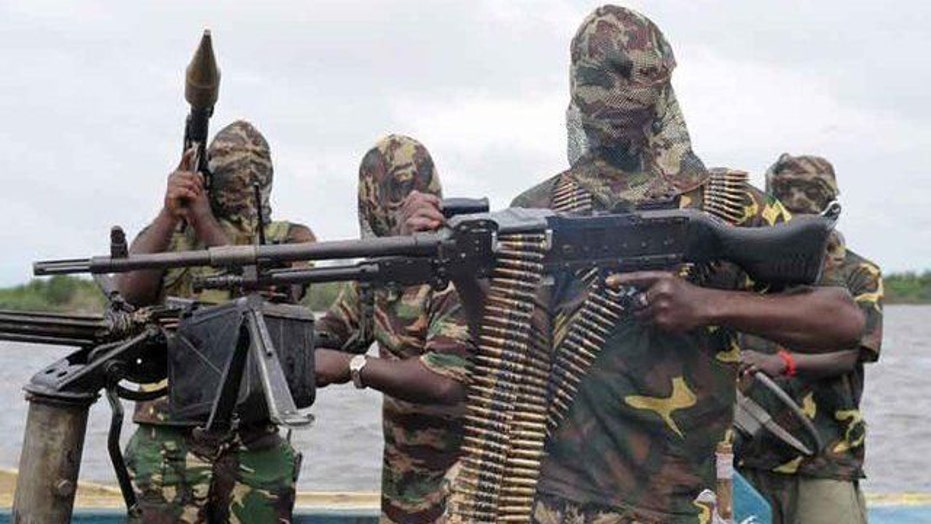 Who is Boko Haram, the group behind Nigeria kidnappings?

He says the militant group’s current violent streak is a result of Africa “not being on our radar screen.”

“Congressional [leaders] don’t know much about what is going on there,” Price said.  “We don’t get in there and talk about the real issue which is radical Islam is growing.”

Price was the former U.S. ambassador to three African nations, Mauritius, Seychelles, and Comoros, during the Bush Administration and is an expert on the Islamist threat in West Africa.

“There have been thousands of people killed, many attacks mostly against Christian churches and now even Muslim children are being attacked in schools,” Price said.

The U.S. announced Tuesday it will send military and law enforcement personnel to Nigeria to help rescue the kidnapped girls. Price suggests the U.S. also send drones stationed in nearby Niger for intelligence gathering.

“There are a fleet of drones sitting in Niger,” Price said. “We should be using those drones to check out the northern part of Nigeria to [monitor] the Islamist activities.”

Looking at the militants’ previous movements, he believes the abducted schoolgirls are in a neighboring country. “The concern is if you try and find the camps they are in … the Islamists will start killing the girls,” Price said.

Price believes the girls are being used as a “bargaining chip” in exchange for Boko Haram militants currently in jail. He believes this is a more likely scenario than the extremists selling or marrying them off, as claimed by their leader.