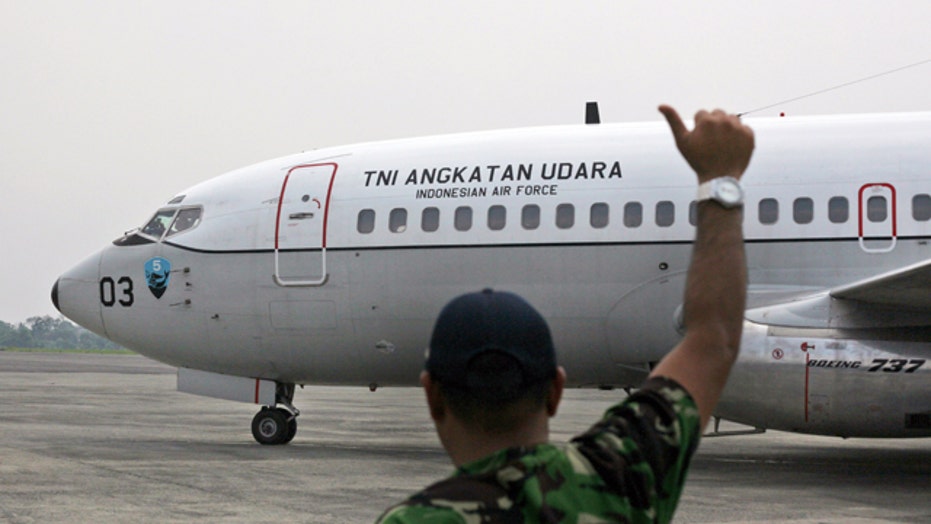 As the search for Malaysia Airlines flight 370 enters its second week and speculation grows over a possible hijacking, former NYPD detective Tom Ruskin reflected on the lessons learned after the devastating terror attack on September 11.

Ruskin gave his expertise on the investigation of the missing Malaysian airliner in an interview with Fox News National Security Analyst KT McFarland. Ruskin is a former NYPD detective and currently serves as president of the CMP Group, a global security firm.

“This does not appear on face value when you lose [several] transponders on a plane to be a catastrophic event,” Ruskin said.

Ruskin argued the search of the two pilots’ homes should have occurred much earlier in the investigation. He also questioned the presence of an elaborate flight simulator set up in the home of pilot Zaharie Ahmad Shah.

“They are going through his laptops, they want to see what he did on his flight simulator – very crucial point of the investigation into [finding] evidence,” Ruskin said. “That could potentially tell us something about his mindset.”

While authorities have ruled out any terror link to two Iranians who boarded the flight with stolen passports, Ruskin points to possible failings in counterterrorism efforts.

“We are still not up to speed after 9/11,” Ruskin said. “You have to look at all these warning signs – we don’t know if they [Iranian passengers] had anything to do with the plane disappearance … but why isn’t the international system up to speed to know that people boarding the plane that shouldn’t be on the plane or at least questioned?”