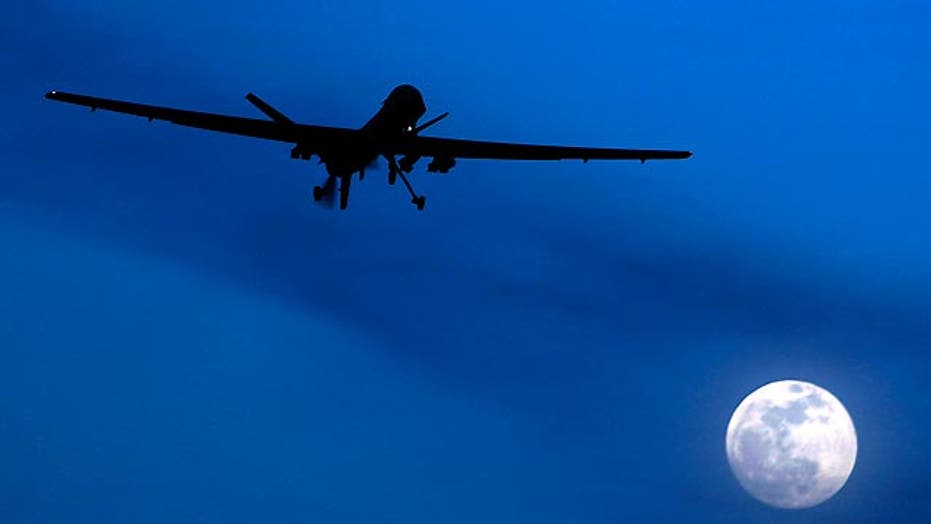 The Al Qaeda captors of two hostages who were killed in a January drone strike in Pakistan reportedly received $250,000 in ransom money from the family of American captive Dr. Warren Weinstein in 2012.

A Pakistani intermediary told the New York Post the captors continued to negotiate for weeks after the 73-year-old was killed in the strike.

After the strike, the kidnappers threatened to hand Weinstein over to the Islamic State, never giving the family any idea that he was already dead, the intermediary said.

The ransom money was handed over to kidnappers in Peshwar in northwestern Pakistan about a year after his capture, but when the money was delivered, the intermediary said, Weinstein didn’t show up.

Pakistani authorities apparently had a helicopter ready to fly Weinstein to the U.S. Embassy in Islamabad.

The kidnappers, however, who never made a claim they were with Al Qaeda, changed their demands. The captors, at one point, proposed a trade for a US-trained Pakistani scientist who was serving an 86-year prison sentence in the U.S. for trying to kill American soldiers and FBI agents in Afghanistan.

Another trade they offered was for militants in the custody of Pakistani security forces, the paper reports.

The Weinstein family did admit Friday they sought out efforts to rescue him, but did not go into any more detail than that. A family spokesman said Weinstein’s wife had spoken with her husband in a “proof of life” telephone call prior to the money being delivered.

The intermediary says Weinstein was able to speak Urdu, the official language of Pakistan, and got along with his captors.

Both Weinstein and Italian Giovanni Lo Porto were accidentally killed in a January drone strike targeting Al Qaeda members in a compound in Pakistan near the Afghan border.