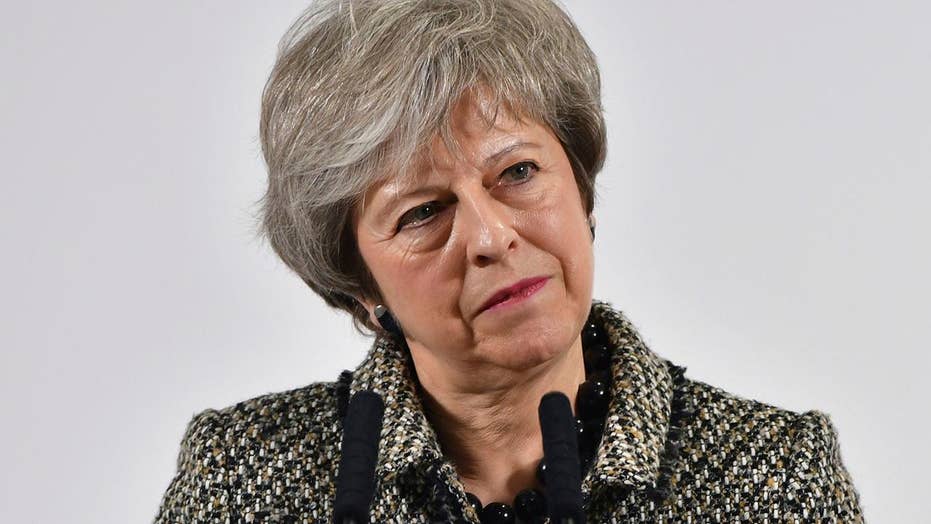 Poll shows most Brits would vote to stay in the EU; reaction from British citizen and finance expert Ann Berry.

The letter, written by former MI6 head Sir Richard Dearlove and former defence chief Lord Guthrie, and obtained first by Sky News, claims May’s controversial withdrawal agreement hurts NATO as well as “our close bilateral defence and intelligence relationship with the USA” and urges MPs to vote against the deal.

The first duty of the state, above trade, is the security of its citizens,” the letter says. “The Withdrawal Agreement abrogates this fundamental contract and would place control of aspects of our national security in foreign hands.”

The deal, which is expected to be defeated in Parliament next week when it is voted on, has split May’s Conservative Party and sparked numerous resignations -- with Brexiteers unhappy that it would keep the U.K. in a customs union until a trade deal is forged. The so-called “backstop” to prevent a hard border between Northern Ireland and Ireland, has led to fears that it would keep Britain in the E.U. permanently.

Former Brexit Secretary Dominic Raab said in his resignation letter that it would give the E.U. “a veto over our ability to exit.”

Dearlove and Guthrie say that the deal “threatens to change our national security policy by binding us into new sets of E.U.-controlled relationships.” According to The Daily Telegraph, the letter also says that the deal is “the exact opposition of the people’s instruction to take back control” when Brits voted in 2016 to leave the bloc.

In response, 10 Downing Street told Sky that the claim by the former chiefs “is completely wrong.”

SPAIN AGREES TO BACK BREXIT DEAL AFTER SECURING CONCESSIONS FROM BRITAIN, EU

The letter is the latest blow to May’s push to get her agreement through Parliament ahead of Britain’s scheduled departure from the bloc at the end of March. She has faced pressure from the pro-Brexit wing of her party to step down, but survived a vote of confidence from her own party last month. 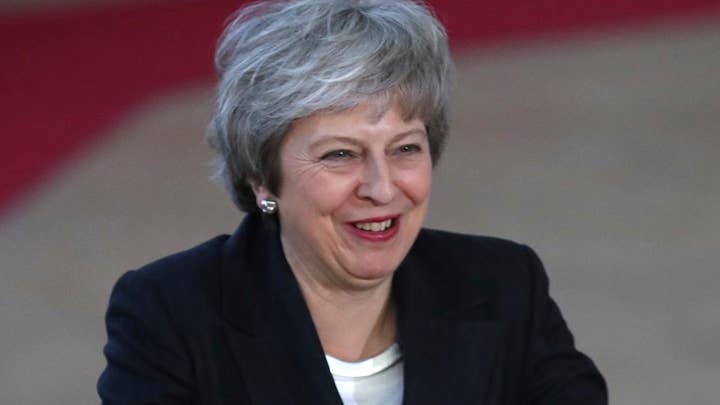 Should she lose the vote on the deal next week, as expected, May will likely face fresh pressure to resign and possibly another vote of confidence -- this time in Parliament. That could, in turn, lead to a general election. Those who have opposed Brexit have renewed calls for either a second referendum or a delay in Britain’s departure.

May did receive a boost on Thursday from Japanese Prime Minister Shinzo Abe, who said in a press conference alongside May that Japan supported her withdrawal agreement and that the “whole world” wanted to avoid a situation where the U.K. left the bloc with no trade deal.

May told reporters that it was her deal, or no deal at all: