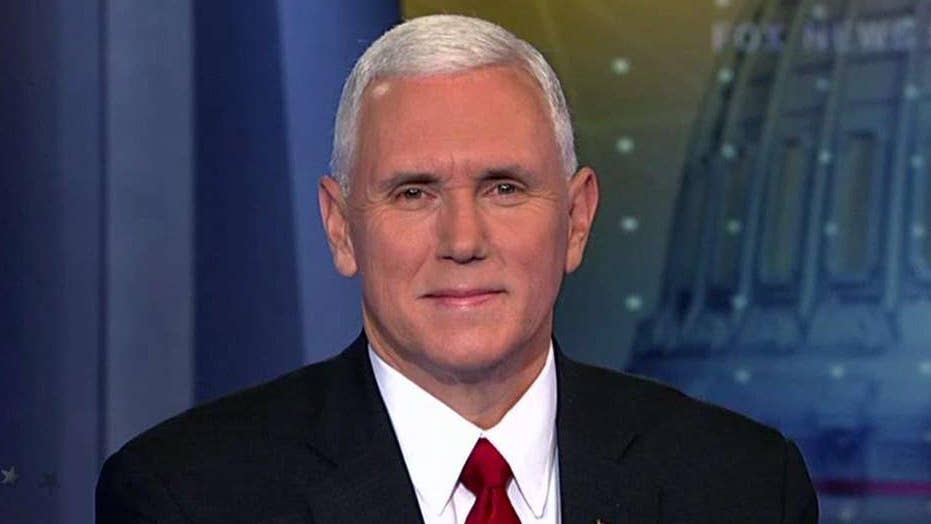 PARIS – Europe's human rights court ruled on Tuesday that Russia must pay damages and legal costs to Americans who were barred from adopting Russian children.

Russia, which immediately denounced the decision by the European Court of Human Rights, now has three months to appeal.

The panel of seven judges, including one Russian, ruled unanimously that Russia's application of a 2013 law that banned Americans from adopting Russian children was discriminatory.

The case was brought by 45 Americans who had been in the final stages of the adoption process. Many of the children they planned to adopt had serious health issues.

PUTIN: THOSE WHO LEAKED TRUMP DOSSIER 'WORSE THAN PROSTITUTES'

Konstantin Dolgov, the Russian foreign ministry's envoy for human rights, told the Interfax news agency on Tuesday that the ruling ignored "numerous arguments of the Russian side, substantiated by concrete evidence" of adopted Russian children being abused in American families.

Dolgov also refuted earlier reports that Russia might scrap the ban after Donald Trump is sworn in as U.S. president.

More than 200 U.S. families were in the midst of trying to adopt children from Russia when the ban was rushed through Russia's parliament and signed by President Vladimir Putin in December 2012 in retaliation for a U.S. law that sanctioned Russians said to have violated human rights.

The ban also reflected Russian resentment over the 60,000 Russian children adopted by Americans in the past two decades, about 20 of whom died from abuse, neglect or other causes while in the care of their adoptive parents.

By the Russians' count, the ban halted the pending adoptions of 259 children.

The court ruled that banning only American adoptions was disproportionate and discriminatory. It noted that prospective parents had visited children they wanted to adopt in orphanages and bonded with them before the ban abruptly cut short the process.

Russia's government "failed to show that there had been compelling reasons to justify such a retroactive and indiscriminate blanket ban on all prospective U.S. parents," the court said.