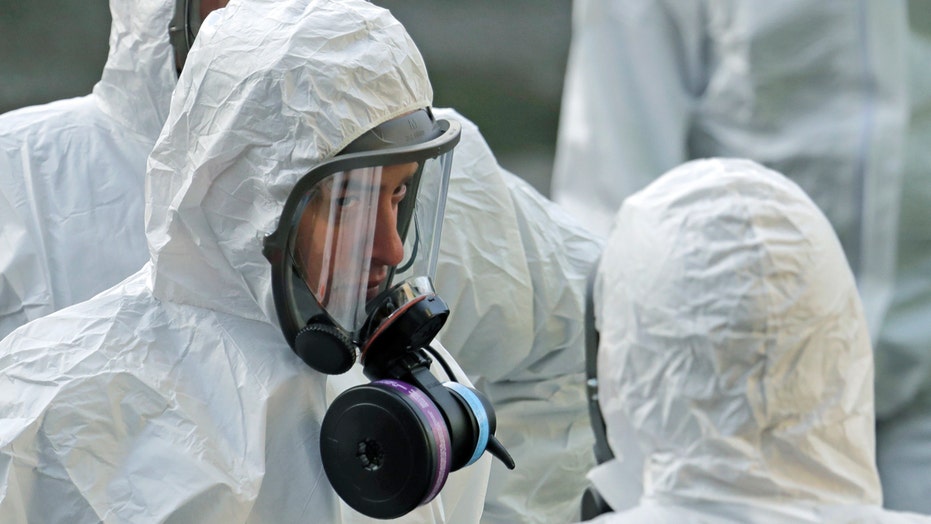 The European Union on Monday proposed a 30-day ban on non-essential travel in an effort to curb the spread of the coronavirus.

The travel ban would not apply to long-term residents in the EU, border area workers, family members of European nationals and diplomats.

The plan was announced almost a week after a nationwide lockdown took effect in Italy – which has the highest number of virus cases outside China. Spain followed suit over the weekend, while other EU nations have implemented partial border closures.

The virus has infected more than 50,000 people across Europe and caused 2,000 deaths.

"The less travel, the more we can contain the virus," European Commission President Ursula von der Leyen said, as she unveiled the plan that Brussels will put to the bloc's 27 leaders at a summit to be held via video-conference on Tuesday.

"Essential staff such as doctors, nurses, care workers, researchers and experts that help address the coronavirus should continue to be allowed in the EU," von der Leyen said.

Transport workers also could receive exemptions to ensure supplies of "essential items such as medicine, but also food and components that our factories need," she said.

EUROPE IS CORONAVIRUS PANDEMIC EPICENTER AS CASES SURGE: WHO

On the borders inside the 26-country area of Europe that is visa- and passport-free for citizens and authorized residents, fast lanes would be set up for transporting medical supplies and essential goods. EU officials said the goal is to help cut down on traffic jams in border areas and to keep EU economies working as the disease chips away at world markets.

In recent days, the EU has been urging its members to put common health screening procedures in place at internal borders but not to block the transport of important medical equipment.

For most people, the virus causes only mild or moderate symptoms, such as fever and cough. For some, especially older adults and people with existing health problems, it can cause more severe illness.

To ensure they get the help they need, "essential goods and medicines must be able to cross borders as smoothly as possible. This is a time for solidarity and cooperation," EU Health Commissioner Stella Kyriakides tweeted, after hosting a separate virtual meeting of the bloc's health ministers.

EU finance ministers also held coronavirus talks by computer Monday, as the disease and the efforts to combat it take their toll on the bloc's economy.