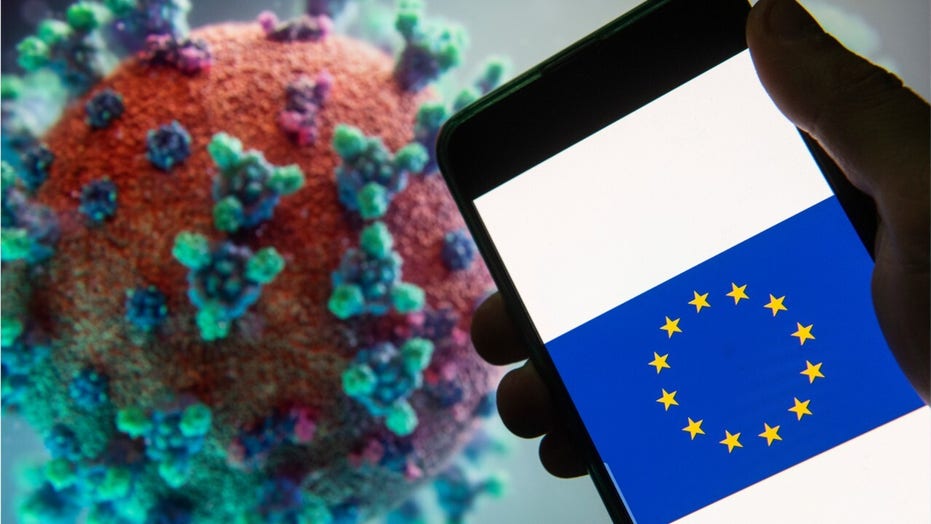 According to German Chancellor Angela Merkel, European Union leaders have agreed to shut down external borders for 30 days. The 27 countries are doing this in an effort to stop the spread of the coronavirus.

The European Union (EU) agreed to a travel ban on Tuesday, prohibiting most foreigners from entering the countries' borders for 30 days, in an effort to fight the coronavirus (COVID-19) outbreak.

The 27 nations will seek to enforce the measure immediately, according to The Associated Press.

German Chancellor Angela Merkel said European leaders made the decision while on a conference call.

HERE ARE THE CORONAVIRUS GUIDELINES RELEASED BY THE WHITE HOUSE

She also said citizens of the United Kingdom, Norway, Liechtenstein, and Switzerland will likely be exempt.

There is currently a joint effort underway to repatriate citizens who outside the EU's borders, The AP reported.

European Union leaders are holding a second summit to respond to the coronavirus threat on Tuesday, with the hopes of forming a task force to stop the disease from spreading any further.