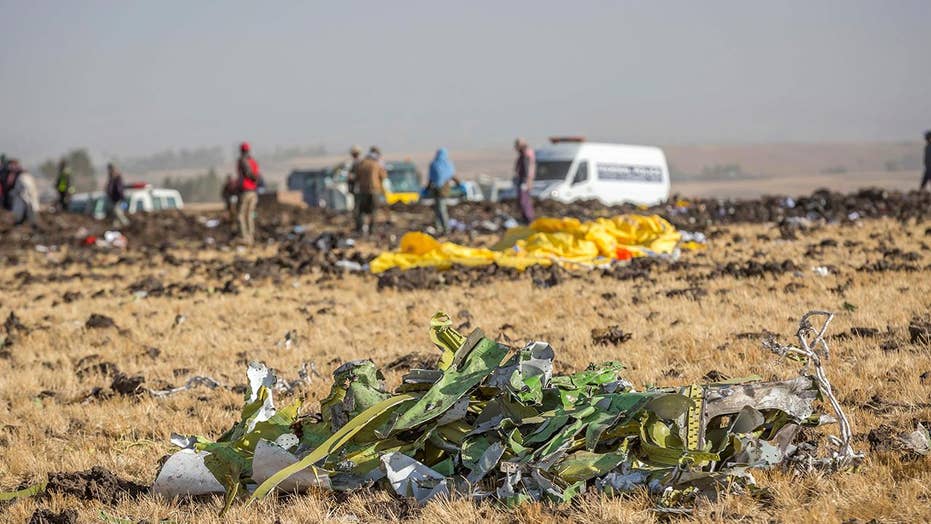 Ethiopian Airlines Flight 302 repeatedly nosedived despite the pilots following proper procedures, Ethiopia’s minister of transport said in the initial news briefing for the crash investigation Thursday, according to reports.

“The crew performed all the procedures repeatedly provided by the manufacturer but was not able to control the aircraft,” Dagmawit Moges said at the news conference in Addis Ababa.

The investigation has also found the plane was in good condition and airworthy before the doomed flight.

Based on flight data and cockpit voice recordings, Moges said they cannot yet determine if there is a structural problem with the Max 8.

She said they are recommending that U.S.-based Boeing review the jet’s air flight control system for controllability issues.

“Despite their hard work and full compliance with the emergency procedures,” Ethiopian Airlines said in a statement Thursday, “it was very unfortunate that they could not recover the airplane from the persistence of nose diving.”

The similarities between the crash and the previous crash of a Lion Air Max 8 plane led to the U.S. joining several other countries in grounding the planes pending further investigation.

An international team of 18 agencies is helping with the investigation. American participants include the National Transportation Safety Board and the Federal Aviation Administration, according to Reuters.

Moges said she expects the investigation to conclude within a year.