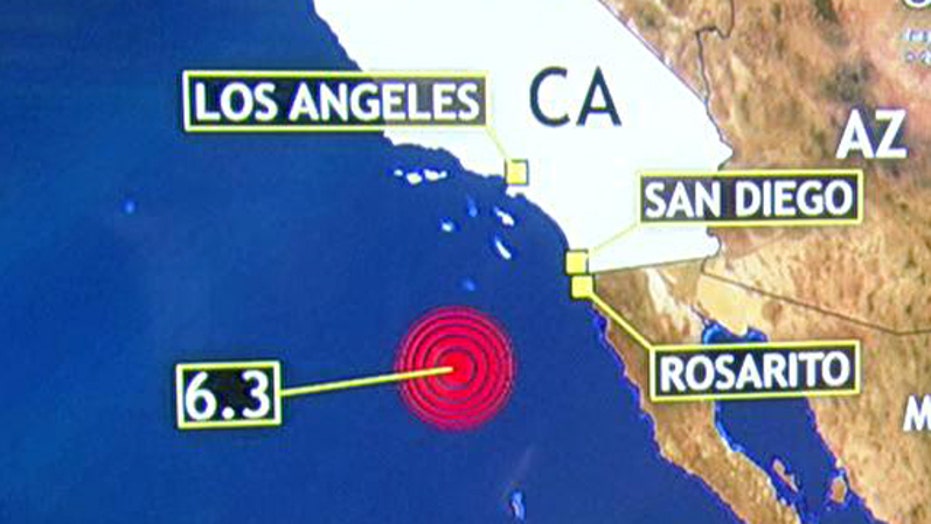 No immediate reports of damage or injuries

MEXICO CITY – The U.S. Geological Survey says a large earthquake has struck in the Pacific Ocean off the coast of Mexico but there are no immediate reports of damage or injuries.

The quake, with a preliminary magnitude of 6.4, was recorded Friday, 163 miles south southwest of the California city of Avalon and 167 miles west southwest of Rosarito, Mexico.

It was at the relatively shallow depth of 6.3 miles.

No tsunami warning has been issued.