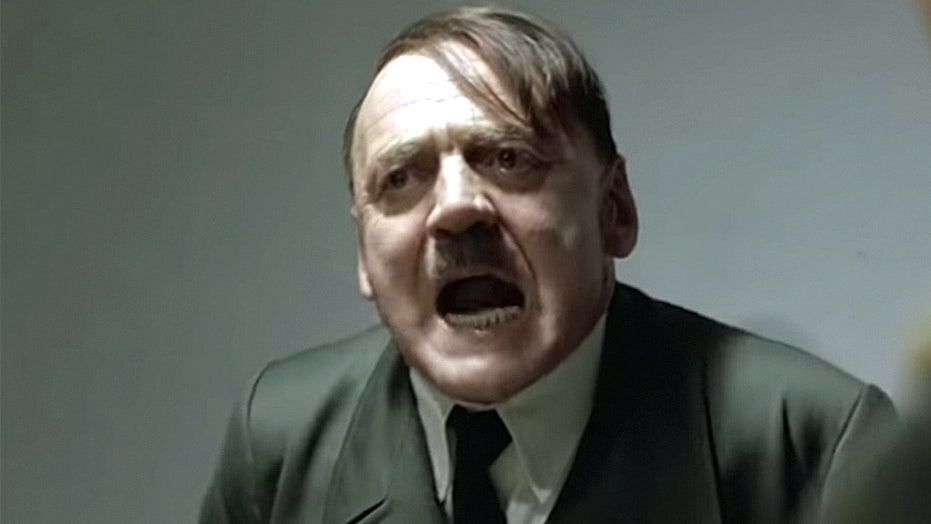 A BP refinery employee in Australia who was fired for parodying the company with a frequently used Hitler meme has won his job back.

Scott Tracey was fired in 2018 after he used the meme – from the 2004 film “Downfall” – to purportedly portray scenes from company wage negotiations.

According to the BBC, he took the film’s climactic scene in which Adolf Hitler confronts his generals in a bunker and replaced the subtitles. He posted it to a closed Facebook group.

BP fired Tracey after it deemed the video to be “highly offensive and inappropriate.”

A BP refinery worker in Australia who was fired for using a popular Hitler meme from the movie "Downfall," successfully won his job back. (Downfall Movie/Costantin FIlm)

Tracey, who lost an unfair dismissal case last year, argued he had not intended to offend anyone and the video was meant to be humorous. He added he did not identify BP or anyone specifically.

On Friday, the Fair Work Commission agreed with Tracey, saying it was unreasonable to say the parody likened BP managers to Nazis.

“Anyone with knowledge of the meme could not seriously consider that the use of the clip was to make some point involving Hitler or Nazis,” the commission said in its decision.

It added that the meme was “culturally dissociat[ed]” from real events and that it has been used “thousands of times over a period of more than a decade for the purpose of creating, in an entirely inventive way, a satirical depiction of contemporary situations.”

"What it does do is to compare, for satirical purposes, the position BP had reached in the enterprise bargaining process as at September 2018 to the situation facing Hitler and the Nazi regime in April 1945," the commission added.

According to the BBC, Tracey’s lawyer, Kamal Farouque, told local Nine newspapers that his client is “really pleased to get his job back and is looking forward to going back to work at BP refinery.”