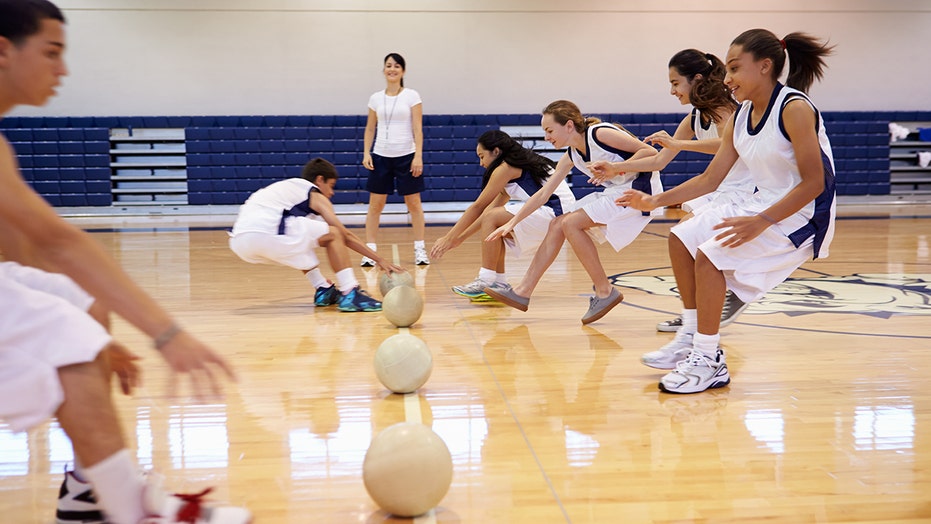 The game of dodgeball is more than just a popular playground activity, it is a tool of bullying and oppression targeting students, a trio of Canadian researchers claim.

The researchers argue that there is a “hidden curriculum” of dodgeball that reinforces the oppression of those “perceived as weaker individuals through the exercise of violence and dominance.” They claim dodgeball – which pits two teams to eliminate each other by hitting the opposition with rubber balls – doesn’t actually help students.

“If you practice ganging up on people, over time you’ll esteem ganging up on people,” David Burns, a co-presenter of the study and a professor at the Kwantlen Polytechnic, told CTV News Vancouver. “If that’s what you want, then dodgeball is an excellent tool to that end.”

Burns – alongside fellow researchers Joy Butler, professor at the University of British Columbia, and Claire Robson, professor at Simon Fraser University – argues that dodgeball instead teaches students to dehumanize one another and create unsafe conditions in schools.

“Dodgeball is the only game where the human is the target,” Butler said. “No other games focus on it.”

The researchers acknowledged their report will be criticized by many who argue the game is fun, but they are adamant that things could be done differently.

“We’re not anti-competition or anti-challenge,” Robson said. “These things need to be done in an educational context.”

Their study was presented at an education conference organized by the Canadian Society for the Study of Education in Vancouver on Monday.