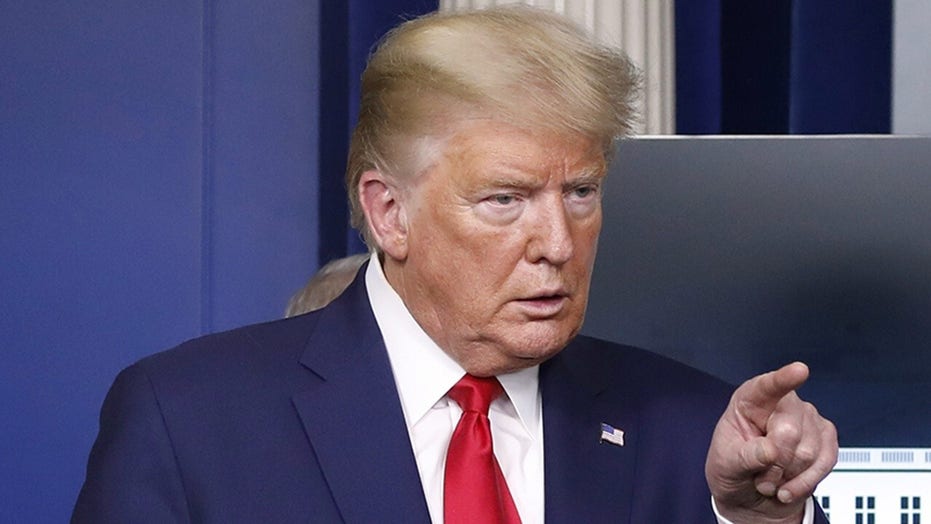 A new Department of Defense (DOD) report revealed that U.S. troops stationed in Iraq held their posts at Al Assad and Erbil air bases earlier this year, despite being warned of an impending Iranian missile attack.

The U.S. Air Force Central Command (AFCENT) compiled a 36-page dossier of firsthand accounts from around 80 airmen who stayed behind on the night of Jan. 8.

An intelligence warning gave base leaders only several hours to prepare. Both bases were hit with 12 ballistic missiles that night, but no members of the military were killed, according to the report.

Lt. Col. Staci Coleman, commander of Al Assad airbase, said she told her flight commanders to select who would stay behind, based on ability.

"My flight commanders were responsible for compiling the lists of personnel, and I explained it needed to be divided by combat capability and then by those they believed were emotionally equipped to endure remaining behind for a possible missile attack," she said. 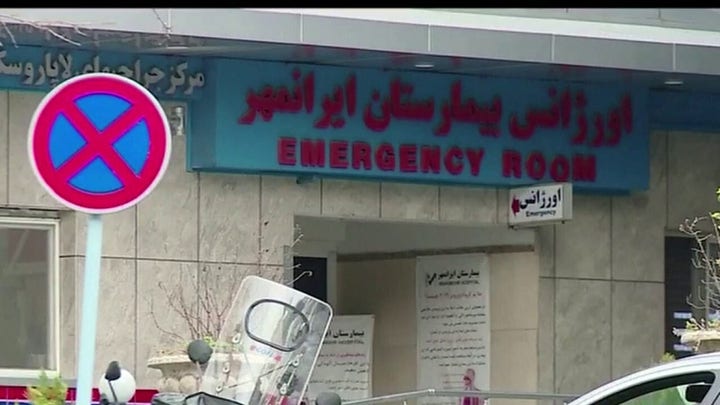 Coleman remained on the base and said she put her faith in God, before asking for guidance.

"I was deciding who would live and who would die I honestly thought anyone remaining behind would perish," she explained. "I didn't believe anyone would survive a ballistic missile attack, and it made me feel sick and helpless."

Coleman added, "In the end, I said a prayer and asked God to guide my actions and protect my troops."

Maj. Johnathan Jordan, director of operations at Al Assad airbase, said the troops felt confident they would complete their objective.

"Eighty staying behind to continue the mission. Eighty leaving to make sure the mission continues," he said. "We trusted our flight commanders and they trusted us."

MSgt. Anthony Chacin, superintendent at Erbil airbase, said he ordered all of his "personnel out of their rooms and into their defensive fighting positions."

"The Base Defense Operations Command confirmed rockets were impacting the base," he added. "This was not a drill. For the next four hours, most of my airmen maintained their positions. ... We may be under attack, but we still had a responsibility to maintain operations on the airfield. I couldn't be prouder of my team that night."

Many of the troops expressed fear at the surprise attack and said they were forced to come to grips with their own mortality.

"I wasn't ready to die," MSgt. Janet Liliu from Al Assad airbase said. "But I tried to prepare myself with every announcement of an incoming missile. I had to. We all had to."

More than 100 service members were later diagnosed with mild traumatic brain injuries due to the attack, which was said to be revenge for the U.S. drone strike that killed Maj. Gen. Quasem Soleimani.