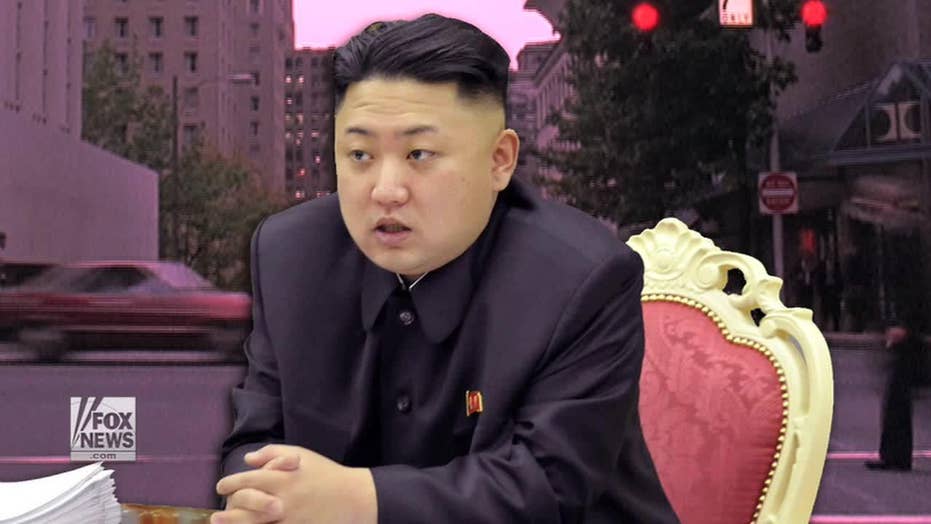 Nuke-happy North Korean tyrant Kim Jong Un might be the way he is because he suffers from ’roid rage, doctors say.

There’s widespread speculation “in the medical community that he has gout, and one of the treatments for gout is steroids,” Dr. Rock Positano of the Hospital for Special Surgery told me. “This fellow could be manifesting ’roid rage.”

Known as the disease of epicureans and kings because it is caused by a rich diet, gout is a buildup of uric acid in joints, particularly the feet, which causes acute pain “like a knife going through your toe,” Positano said.

Benjamin Franklin, Napoleon, da Vinci and Henry VIII all had gout in the pre-steroid era.