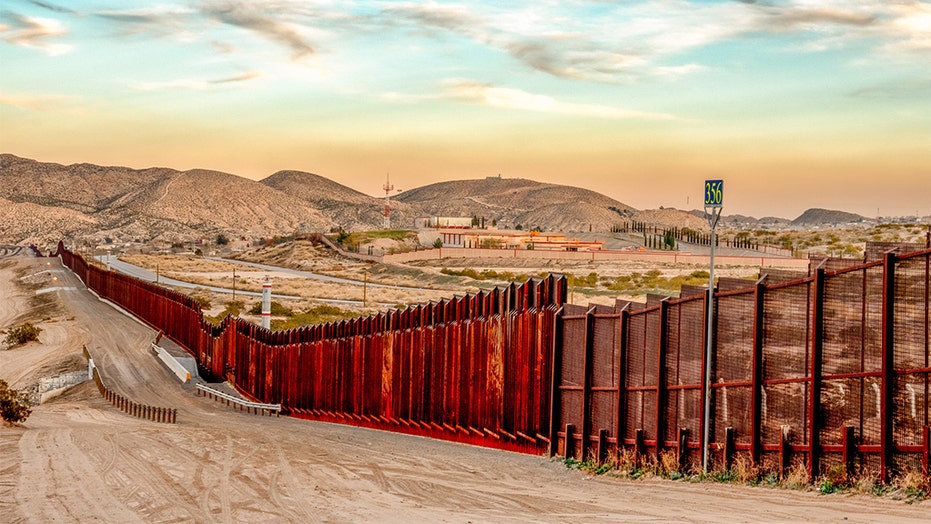 A Cuban man was sentenced to four years and nine months in U.S. federal prison for operating a complex human smuggling operation from Cuba to Mexico to the U.S.

Tomas Vale Valdivia, 45, led an operation that transported more than 100 Cuban migrants to Mexico and then to the United States. Each migrant was charged approximately $10,000.

Vale Valdivia and about five associates operated in Miami, Mexico, the Dominican Republic and Haiti. He admitted to authorities that at times during the smuggling process migrants’ lives were in “substantial risk of death or serious bodily injury.” The vessels used to smuggle migrants were regularly overloaded or used during dangerous weather.

He also conspired to steal boat engines in the U.S. and ship them from Miami to Mexico to be used in the operation, according to court documents.

Vale Valdivia was also accused of smuggling baseball players from Cuba to the United States, according to CBS 4 Miami.

Vale Valdivia was sentenced Tuesday in Miami federal court after pleading guilty last year to conspiring to commit migrant smuggling for profit. Officials say the operation began around October 2013 and continued through at least July 2018.