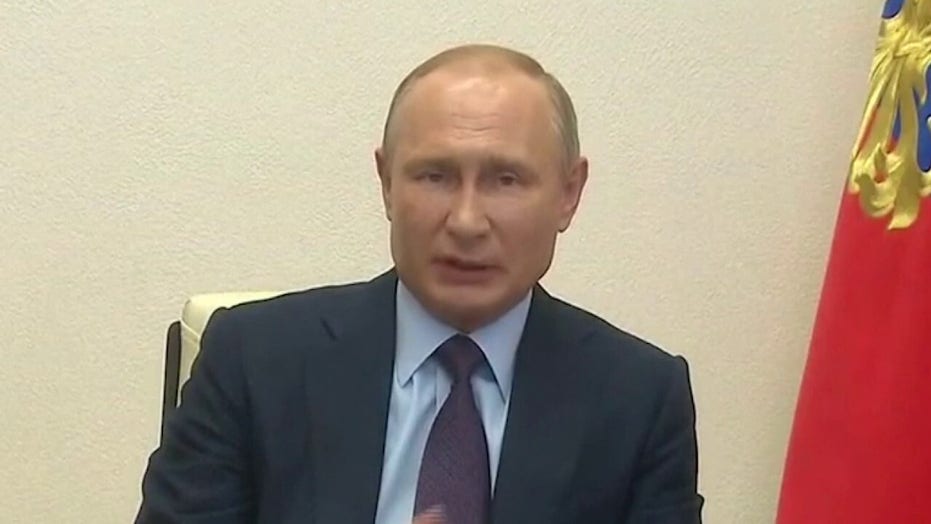 Vladimir Putin under pressure as coronavirus numbers grow in Russia

As Russia and Brazil now sit behind only the United States in the number of reported infections, the coronavirus pandemic is far from over.

New hot spots have emerged globally, signaling more trouble ahead as cases have been spiking in several populous nations: from India to South Africa to Mexico.

Russia recorded nearly 9,300 new infections in 24 hours, bringing the total to almost 300,000, about half of them in Moscow. Authorities say over 2,800 people with COVID-19 have died in Russia, a figure some say is surely higher.

President Vladimir Putin’s approval rating has sunk to 59 percent, the lowest in the two decades he has been in power, Russia’s independent pollster Levada Center reported. The plunge reflects growing mistrust and uncertainty among Russians, Levada said.

Some experts argue Russian authorities have been listing chronic illnesses as the cause of death for many who tested positive for the virus. Officials angrily deny manipulating statistics, saying Russia’s low death toll reflects early preventive measures and broad screening. Nearly 7.4 million tests have been conducted in the country of 147 million people. 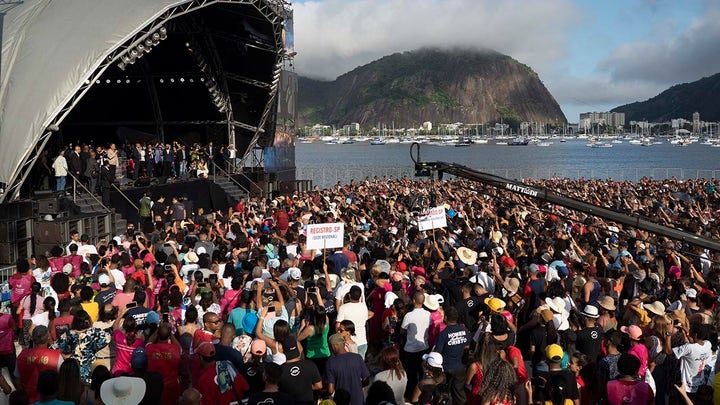 Cases are still rising across Africa, where all 54 nations have seen confirmed infections for a total of over 88,000 cases and 2,800 deaths, according to the Africa Centers for Disease Control and Prevention.

South Africa has the highest number of cases at over 16,400, with nearly 290 deaths. Infections have increased dramatically in Cape Town and the surrounding Western Cape province, which now accounts for 61 percent of South Africa’s total.

Latin America has seen more than 480,000 confirmed coronavirus cases and about 31,000 dead. The highest number of cases is in Brazil, which became the world’s third worst-hit country Monday with more than 250,000 infections despite limited testing. Hospital officials reported that more than 85 percent of intensive care beds are occupied in the states of Rio de Janeiro and Sao Paulo.

India is now seeing more than 4,000 new cases day and contending with major spikes in infection since it eased its lockdown.

More than 4.8 million people worldwide have been confirmed infected by the virus, and about 320,000 deaths have been recorded, according to a tally by Johns Hopkins University that experts believe is too low.