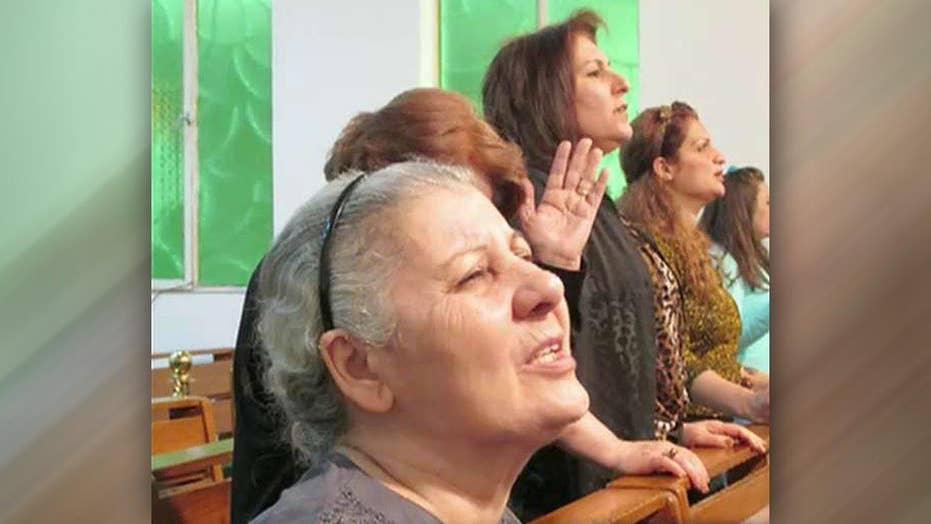 A human rights group has warned that minorities in Iraq, including Christians, are facing a "catastrophic" reality with tens of thousands of people murdered or abducted by terror groups.

"The impact on minorities has been catastrophic. Saddam [Hussein] was terrible; the situation since is worse. Tens of thousands of minorities have been killed and millions have fled for their lives," said Mark Lattimer, head of Minority Rights Group, according to the Thomson Reuters Foundation.

The Christian population was as many as 1.4 million in Iraq back in 2003 during the dictatorship of Saddam Hussein, but that number has dwindled since. In October 2015, Aid to the Church in Need said that only 300,000 Christians were left, but MRG says that number is now down further to somewhere between 50,000 to 250,000.

Iraq's minorities suffered in various ways under the decades-long dictatorship of Hussein, but the human rights group insisted that things have only been getting worse in the 13 years of warfare since the U.S. military campaign toppled the regime.

Persecution of Christians and other minorities has especially escalated since the summer of 2014 with the rise of the Islamic State terror group, which has captured several cities in Iraq, including ones with formerly notable Christian populations, such as Mosul.

Iraqi Christians have been forced to choose between converting to Islam, paying a high living tax to the terror group, or abandoning their ancestral homes – with many enslaved or killed.

The Yazidi, Turkmen, Shabak, and Kaka'i minorities have also faced significant persecution with the rise of IS, MRG said.